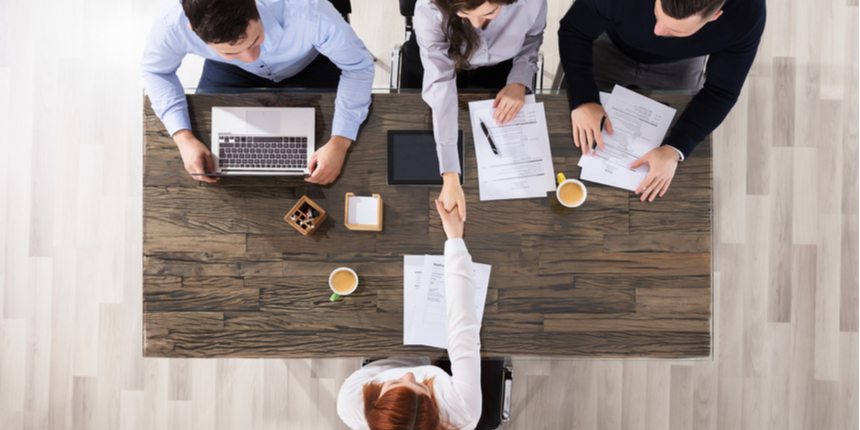 NEW DELHI: Placement drives at various Indian Institutes of Technology (IITs) kickstarted on a high note with multiple students bagging packages of over Rs 1 crore and the institutions witnessing a higher overall performance than pre-COVID years, officials said on Thursday.

As many as five students of IIT (BHU) Varanasi secured jobs at Uber, one of the US' top firms. Of the five, one student received an offer to work in the firm's US office while another secured a package of Rs 2 crore. A total of 55 companies handed 232 offer letters to IIT BHU students with an average package of Rs 32.89 lakh per annum and a minimum of Rs 12 lakh. "There has been over 45 per cent increase in the number of offers received by the campus and over 35 per cent increase in the indicative compensation offered by companies visiting on December 1, 2021, in comparison to last year," Anishya Obhrai Madan, head of Office of Career Services, IIT Delhi, said.

While IIT Madras said it received 43 per cent more offers on the first day than last year, IIT Mandi reported a 16 per cent rise in the average salary packages. At IIT Madras, a total of 176 offers were made by 34 companies on Day 1, its highest ever on the first day, the institute claimed. As many as 11 of its students received international offers.

"Domestic and global firms find IIT BHU students technically sound, innovative, team players and candidates with a well-rounded personality. For many years, top firms have offered the best pay packages to our graduates and this year is no different. It is a sheer privilege to know that companies of such stature are identifying the talent at our campus and trusting them to take the baton forward," Pramod Kumar Jain, Director IIT (BHU) Varanasi, said. 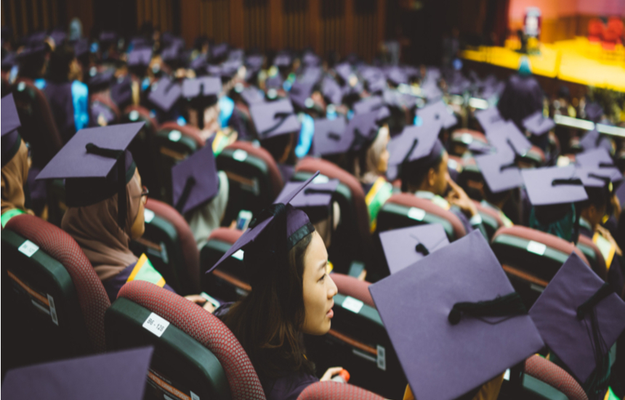