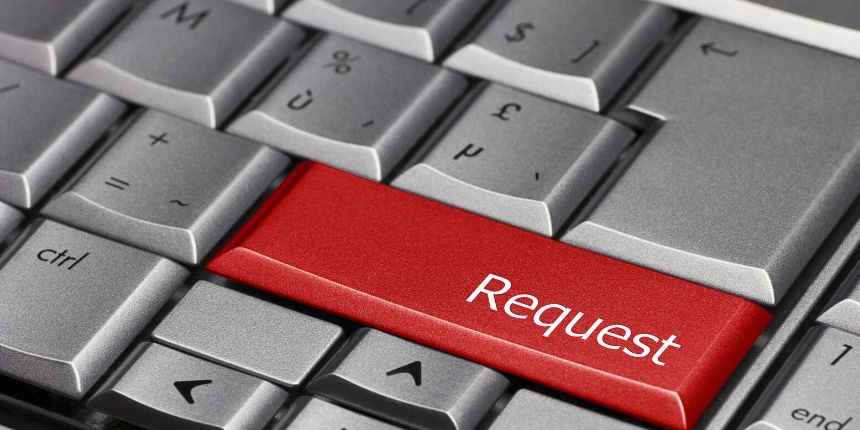 NEW DELHI: Due to the social distancing norm in the hostels, IITs have asked the Government for an extra year to fill out EWS quota seats. The IITs have sought a year’s extension to the 2021 deadline set by the government to add new seats for accommodating the 10 per cent Economically Weaker Sections (EWS) quota, as per the report by The Indian Express.

As per the Government sources, the HRD Ministry will refer the request to the Ministry of Social Justice and Empowerment, which had moved the EWS quota proposal that was later approved by the Union Cabinet early last year.

The student intake in the undergraduate, masters and research programmes offered by the IITs have to be collectively increased by roughly 6700. Approximately 2300 seats (500 for B.Tech) were added in 2019-20 and the remaining 4400 seats (1500 for B.Tech) were expected to be added this year.

In the request, the IITs have pointed to the delay caused by the lockdown in the construction of hostels.

According to the IIT director, who did not wish to be identified, “Many IITs were either expanding or renovating their classrooms and hostels to accommodate the new students added under the supernumerary seats created last year to increase female enrollment and the additional seats to implement the EWS quota. This work was disrupted because of the lockdown and is unlikely to finish by the time they reopen”.

Although IITs are first to request for an extension, other educational institutions, including IITs, NITs, IIMs, central universities, IISERs and IIITs are also facing infrastructural constraints and have increased their overall student strength by 25 per cent, over two years. This was done ensuring that the existing number of seats for SC, ST, OBC and general category students does not face cuts.