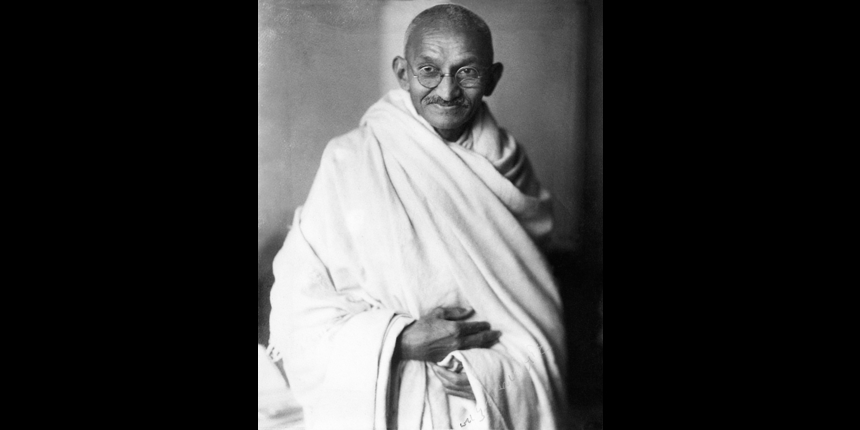 NEW DELHI: A new online portal, depicting the literature and life events of Mohandas Karamchand Gandhi, is to be launched jointly by Indian Institutes of Technology, Kharagpur and Gandhinagar.

Aiming to reconstruct Mahatma Gandhi’s “social network” through his own books, letters and speeches, “Gandhipedia” will be up by March 2020. The National Council of Science Museums is the third partner for the project.

The project will be in four phases. The first phase will involve the digitization and indexing of over 40 books which will be released and searchable on the portal. It will also launch bots to tweet excerpts from Gandhi’s writings in Hindi, Marathi, Bengali and Tamil.

“We will initially use his book ‘My Experiments with Truth’ for reconstructing the social network. This would require artificial-intelligence-enabled tools to read the indexed and digitized version. The results will be visualized by the modern powerful network visualisation tools and a dashboard of network statistics,” said Animesh Mukherjee of IIT Kharagpur who is leading the project, in a statement.

Through the phases, the number of digitized publications will increase to about 100 volumes of the collected works of Gandhi, said IIT Kharagpur.

The announcement comes in the midst of a controversy stirred up by the BJP MP Sadhvi Pragya’s describing Gandhi’s assassin Nathuram Godse as a “patriot” in Parliament.

While Gandhi will headline this project, the researchers have plans to include similar digitized works of other freedom fighters in its later phases. They will cover Netaji Subhas Chandra Bose, Lal Bahadur Shastri, Bal Gangadhar Tilak, and others, leading up to the 75th anniversary of India’s Independence.