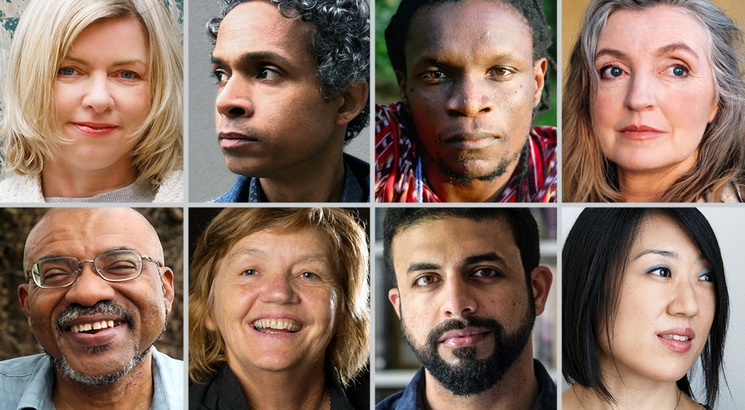 NEW DELHI, MARCH 15: Indian author and journalist, Raghu Karnad, is among the eight writers honoured with Windham-Campbell Prize 2019 announced by Yale University. As a mark of their literary achievements, they will receive $165,000 each to support their work.

Karnad has received the prize in the nonfiction category for his book, “Farthest Field: An Indian Story of the Second World War,” which narrates India’s often overlooked experience in the war. He explained that it took him some time to accept that the news was real and “not the result of a mistaken autocorrect prompt.”

“I wrote my book without any certainty that it would even find a publisher outside of India,” Karnad said. “To have it recognized like this — and placed in the company of others that were my inspirations — feels less like an achievement than a fantastical dream.”

Since the prize’s inception in 2013, 59 writers representing 16 countries in Africa, Asia, Oceania, Europe, and North America have won the prize. The Windham-Campbell Prizes were established through a gift from novelist and memoirist Donald Windham in memory of his partner of 40 years, Sandy M. Campbell, to call attention to literary achievement and provide writers working in English with the opportunity to focus on their work independent of financial concerns. Prize recipients are nominated confidentially and judged anonymously. They don’t know they are being considered until they receive a phone call from Kelleher.

This year’s recipients were announced live in London during an event at Stationers’ Hall hosted by writer and playwright Damien Barr. “Even though we are based at Yale, this is an international prize, and we wanted to celebrate this year’s announcement in the heart of one of the world’s great multicultural and literary cities,” Michael Kelleher, director of the Windham-Campbell Prizes, said of the decision to announce the prize recipients from London.

The awards will be conferred in September during an annual international literary festival at Yale celebrating the honoured writers and introducing them to new audiences.

“I am thrilled and astounded to be awarded this extremely generous prize,” said McLaughlin, whose debut short story collection, “Dinosaurs on Other Planets,” was published in 2015. “As a writer in the early stages of my career, the Windham-Campbell Prize is hugely important to me, both in terms of the financial freedom it provides, and its recognition of my work. It’s always a joy to learn that my stories have resonated with someone!”

“I’m overcome with joy, sudden joy and limitless gratitude, to be recognized with the Windham-Campbell Prize,” said Hutchinson, the author of the poetry collections “Far District” and “House of Lords and Commons.” “Immense thanks to the selection committee. Above all, I accept it as a seal of hope and a push towards harder work, to further risk wonder.”

“I was floored by the news!” said Chariandy, author of the novels “Soucouyant” and “Brother.” “And for some time, I didn’t dare believe my fortune. The Windham-Campbell Prize offers a life-changing opportunity to devote time and energy to writing. I am humbled and profoundly grateful to be counted among the recipients.”

Lee, who The New York Times has called “the most adventurous downtown playwright of her generation,” described the emotional rush of learning that she was one of this year’s recipients.

“It was so moving to me to imagine someone out there taking the time to write me a nomination letter, and all of the anonymous people who looked at my work and decided that I should get such a gigantic amount of support,” she said. “This prize will make such a difference for me.”