Institutions of Eminence can now set up campuses in foreign countries

The new guidelines have been issued in line with the new National Education Policy (NEP) as per which top Indian institutes can set up campuses in foreign countries. 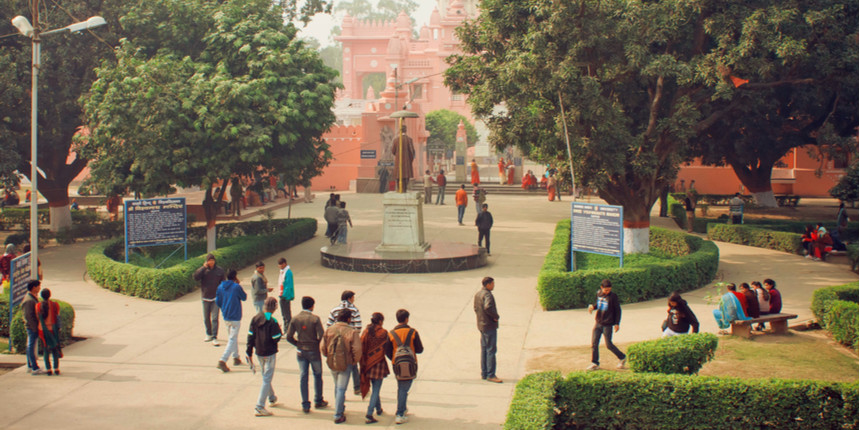 NEW DELHI: Indian universities and colleges with the Institutions of Eminence (IOEs) tag, which include several IITs, will now be able to set up campuses in foreign countries with the University Grants Commission (UGC) issuing fresh guidelines on the same.

The Education Ministry had launched the IoE scheme in 2018 as per which 20 institutions were to be selected -- 10 public and 10 private ones -- that would enjoy complete academic and administrative autonomy. The new guidelines have been issued in line with the new National Education Policy (NEP) as per which foreign universities will be allowed to set up campuses in India and top Indian institutes in foreign countries.

According to the norms, IoEs shall be permitted to start a maximum of three off-campus centres in five years, but not more than one in an academic year. They will, however, require approval from as many as three ministries -- education, home and external affairs -- before they can venture out.

“Institutions of Eminence...shall be permitted to set up new off-campus centres-maximum of three in five years and not more than one in one academic year by following the procedures,” according to the new guidelines.

“An institution willing to establish an off-campus centre shall have to submit an application to the Ministry of Education containing its 10-year ‘strategic vision plan’ and a five-year ‘rolling implementation plan’ which would include the plans for academics, faculty recruitment, student admissions, research, infrastructure development, finance and administration, etc,” it added.

The IoEs shall be permitted to start an off-campus centre in an interim campus, subject to the condition that the permanent campus shall be ready “within a reasonable time period not exceeding five years”. “The institutes shall be allowed to start new off campuses with the prior approval of the education ministry after receiving no objection certificate from the ministry of external affairs and ministry of home affairs.

“IoEs shall ensure that the norms and standards of offshore campus shall be the same as that maintained in the main campus for similar courses, and shall follow similar admission criteria, curriculum, exam and evaluation system," the guidelines said.

In the first lot, Indian Institutes of Delhi, IIT Bombay and the Bengaluru-based Indian Institute of Science (IISc) were awarded the IoE status in the public sector, and Manipal Academy of Higher Education and BITS Pilani in the private sector, while the Jio Institute by Reliance Foundation was given the tag in Greenfield category. In 2019, five public institutions including Delhi University, Banaras Hindu University, University of Hyderabad, IIT-Madras and IIT-Kharagpur were granted the status.

While the government will provide funding upto Rs 1,000 crore to public institutions with IoE tag, in case of the private institutions proposed as Institutions of Eminence, there will be no financial support. But they will be entitled to more autonomy as a special category Deemed University.

A proposed off-campus centre is expected to achieve a teacher-student ratio of 1:20 initially, and 1:10 by the end of five years.

“The faculty for this purpose shall include the regular faculty, adjunct faculty, overseas faculty, visiting faculty, contractual faculty, industry faculty and tenure track faculty or faculty as otherwise permitted by the Statutory Council concerned,” the guidelines said. It adds that at least 60 per cent of the appointed faculty members should be on permanent basis.

The institute should also have enrolled a minimum of 500 students on its rolls under regular classroom mode with one third PG/research students.