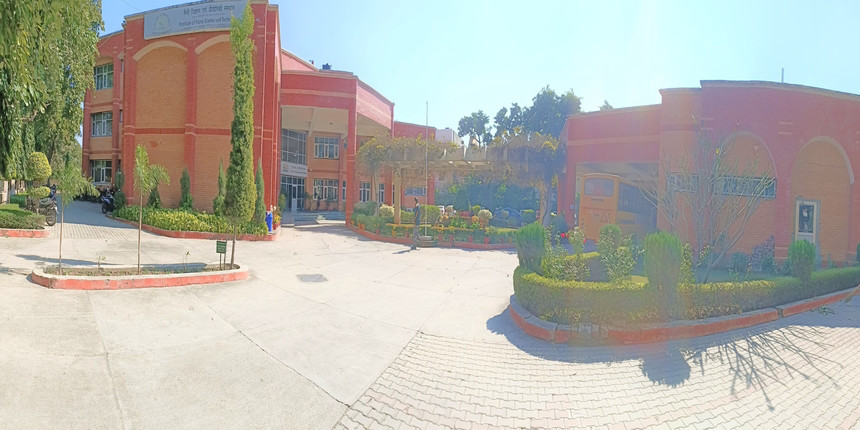 NEW DELHI: Researchers at the Institute of Nano Science & Technology (INST) have developed a nanotechnology-based industry-friendly and low-cost method for the production of antiepileptic drug ‘Rufinamide’.

The existing technology for producing the drug has an inherent selectivity issue, which often leads to unwanted non-drug isomer ---1, 5-regioisomer. This necessitates the use of organic solvent, high temperature, and the need to purify and separate the soluble catalyst leading to unfriendly reaction conditions and high production costs.

In the new production method published in the journal Chemical Communications, unlike the traditional CuSO4 catalyst, the newly designed catalyst comprising of very small-sized (3-5 nm) CuI and CuII is so reactive that the reaction can be conducted efficiently under the aqueous condition and at room temperature.

Since the catalyst is coated with slightly modified natural bio-polymer, they are biocompatible and can be separated just by filtration technique.

The new method promises to overcome many of the current challenges in the synthesis of Rufinamide drug such as high cost, the formation of unwanted 1,5-regioisomer.

The developed catalyst is not only useful for the Rufinamide drug synthesis, but it is also for other organic transformation reactions. The catalyst can be commercialized for academic use, as well as companies deal with fine chemicals that use these reactions.

A patent has been filed for the highly efficient, economic, and eco-friendly process.

Presently only a few companies manufacture the costly Rufinamide drug, which epilepsy patients need to consume continuously for their entire life.

Hence, the catalytic process developed by the INST team can be used by Active Pharmaceutical Ingredient, producing companies for mass production to bring down the drug cost.