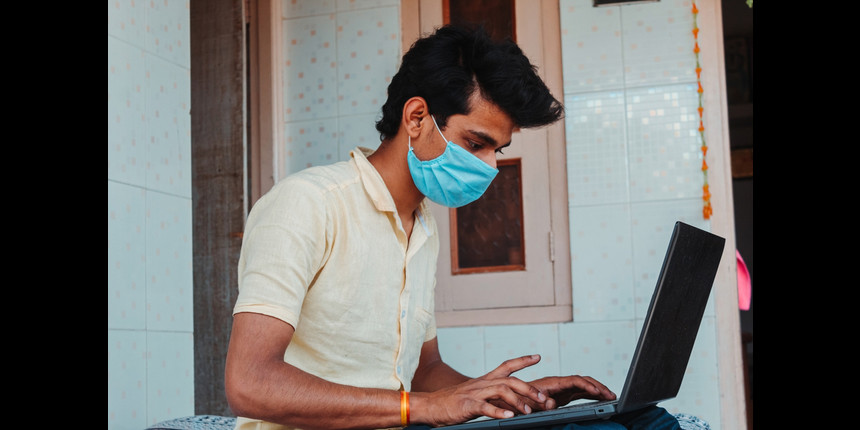 KOLKATA: Amid the pandemic situation, Jadavpur University on Monday started holding arts and science classes of the previous semester, which had to be suspended due to lockdown in March, a university official said.

In the classes held virtually, downloadable soft copies of notes and audio and video clips of lectures are uploaded to the university website, and students need to log in to their respective classes to get access to the study materials, the official told PTI.

Those not having net connectivity or smartphones will be able to access the materials from a friend who has a suitable device, or a cyber cafe. The audio and video clips can also be shared between friends via blue tooth which is available in almost all types of phones, he said.

Those having net connectivity may also get the materials via email and WhatsApp and the faculty concerned can be contacted directly, the official said. "The same procedure will be used for the first semester classes to begin in September. We do not want to delay the academic calendar anymore," he said.

'No digital divide among students'

When contacted, JU Vice-Chancellor Prof Suranjan Das said, "We are ensuring there is no digital divide among students." There cannot be an alternative to attending classes in the campus, he said. "We have no other alternative but to make the best arrangement which can be of help to every student," Das said.

The VC said that the university authorities and students unions separately conducted surveys to ascertain the number of students who do not have phones with net connectivity.

"We have requested chambers (of commerce and industry), alumni, teachers and even individuals outside the university to help in creating a corpus fund for giving android phones and high data pack to those students who don't have such phones and net connectivity.

Many people have already contributed," he said. Efforts are on to provide such phones and data pack to those students as soon as possible, he said. Previous semester classes for engineering stream will start soon, the official said.