The one-day job fair in J-K, Rajouri involved 262 students given appointment letters on spot while 541 were shortlisted for next rounds. 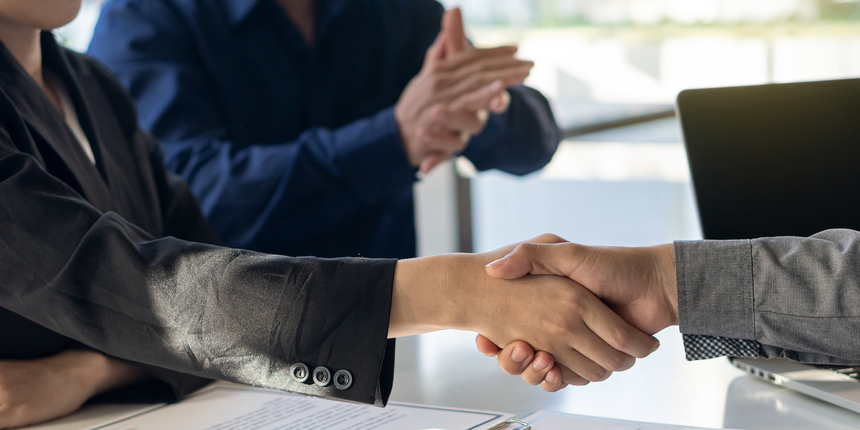 JAMMU: Over 1,000 youths and 25 private companies took part in a mega job fair in the border district of Rajouri in Jammu and Kashmir on Monday, an official spokesperson said.

Rajouri Development Commissioner Vikas Kundal inaugurated the one-day fair, organised by the district administration Rajouri and district employment and counselling centre with the aim to provide local youth employment avenues. The spokesman said the hiring procedure involved 25 reputable companies and saw 262 chosen students given offer letters on the spot, while 541 others were shortlisted for the next round. In addition to graduates, undergraduates, matriculates, and eighth graders, the employment fair attracted 446 students from polytechnic, ITI, and diploma programs, he said.

“The job fair was intended to give the youth of the Rajouri employment possibilities with various organisations. A number of self-employment generation programmes have been introduced by the government for the benefit of young and unemployed youth and we advise them to avail the benefit of the same," Kundal said.

He acknowledged that youth encounter numerous obstacles while looking for employment and said this massive job fair will provide them jobs based on their capabilities and educational background. The district development commissioner said the administration was intending to hold similar events in remote areas and reaffirmed that the job fair will be made a recurring event. He asked the participating businesses to hire as many young people as possible in order to increase the district's employment rate.

District Industries Centre, Handicraft Department, KVIB, Himayat, and Mission Youth, among the several other government agencies took part in the exhibition and provided information on different self-employment programmes offered by the government. Later, Kundal handed over the keys of commercial vehicles to beneficiaries under the ‘Mumkin Scheme’ of Mission Youth.