As part of the employment fair, Prime Minister Narendra Modi on Tuesday distributed more than 71,000 appointment letters to recruits. 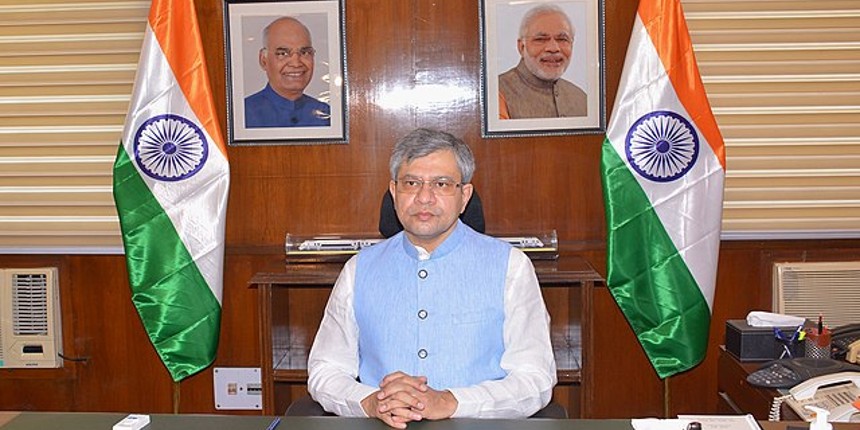 JAIPUR: Quoting Railway Minister Ashwini Vaishnaw, the Rajasthan PIB has said about 16 lakh jobs are being created in the country every month according to the Employees Provident Fund Organisation (EPFO) data.

When Vaishnaw visited Ajmer in connection with the Centre’s Rozgar Mela on Tuesday, a statement by the Rajasthan PIB had said 16 lakh jobs are created every month “under this government”.

The state PIB has now issued an "updated press release" that clarifies that Vaishnaw was referring to the EPFO data. The EPFO data includes private as well as government jobs.

As part of the employment fair, Prime Minister Narendra Modi on Tuesday distributed more than 71,000 appointment letters to recruits via video conferencing from New Delhi. Physical copies of appointment letters were handed over at 45 locations across the country. 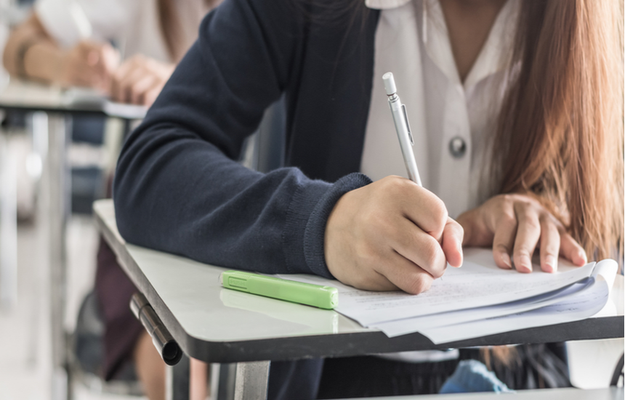