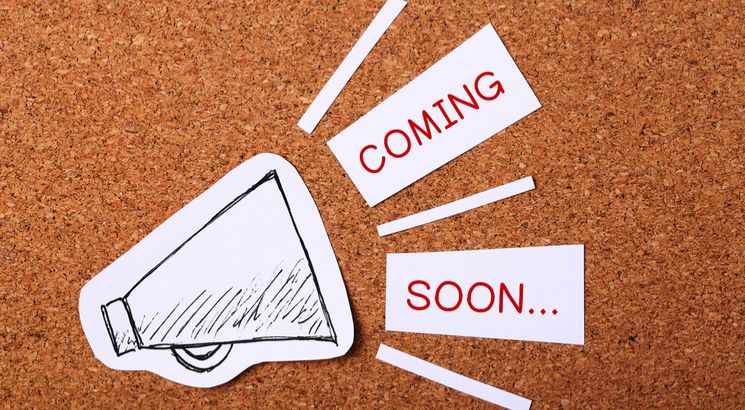 NEW DELHI, JANUARY 31: National Testing Agency (NTA), the conducting body of JEE Main 2019 is expected to declare the result for paper 2 anytime soon on January 31. The scorecard for paper 1 was released on January 19. JEE Main January was conducted from January 8 to 12 for which around 11 lakhs candidates registered.

The national level engineering entrance examination JEE Main for January was conducted from January 8 to 12 in the computer-based test (CBT) mode in various shifts per day. For April, the exam will be conducted from April 6 to 20. The registrations for April session will commence from February 8.