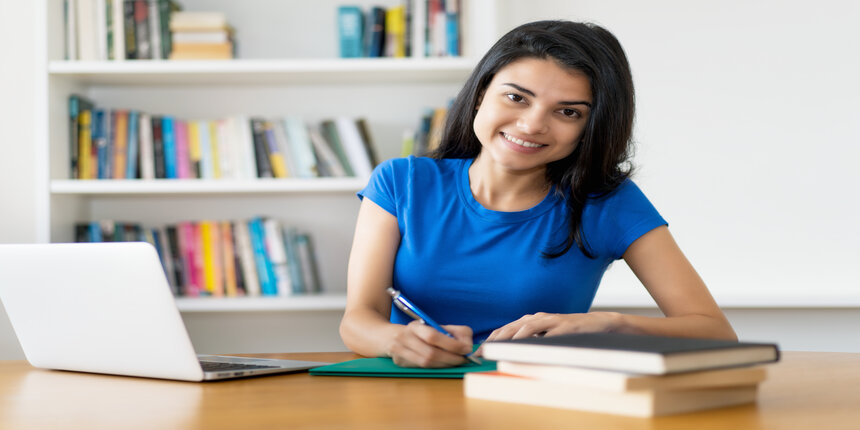 NEW DELHI: The National Testing Agency (NTA) is likely to announce the JEE Main exam dates 2021 for upcoming sessions soon, as per various media reports. According to a News 18 report the NTA has finalized the dates for JEE Main 2021 and the authorities will be announcing the exam dates soon.

Some other reports have suggested that the JEE Main 2021 exam will be either conducted in July end or in the first week of August. As per the ministry sources, there will be a gap of 25 days between JEE Main 2021 third and fourth attempts. However, no final decision on dates has been announced by the NTA yet.

On June 25, the Indian Institute of Technology (IIT) Kharagpur also released the official brochure for JEE Advanced 2021 without any mention of the exam date. This also suggests that the JEE Main 2021 and JEE Advanced schedule is likely to be released soon.

Earlier, the NTA announced to conduct JEE Main 2021 in four sessions- February, March, April and May. JEE Main March and April sessions were successfully conducted as per the schedule, while JEE Main April and May sessions have been postponed due to the pandemic situation in the country. Since then students have been waiting for the announcement of JEE Main 2021 exam dates.

It must be noted that the postponement notice of JEE Main May exam stated that students will be informed about the exam dates at least 15 days before the exam. Thus, if JEE Main 2021 is to be conducted in June last week or August first week then the dates will be released latest by the second week of July.

JEE Main is a national-level entrance exam conducted for admission to BE/ BTech, BArch and BPlanning courses offered by the participating institutes. 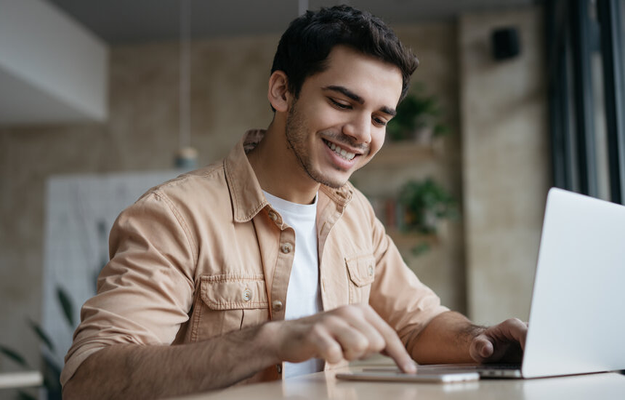