Jharkhand’s first tribal university to be established near Jamshedpur: Report

Jharkhand’s tribal affairs minister Champai Soren announced that the land has been finalised and construction for the university will start soon. 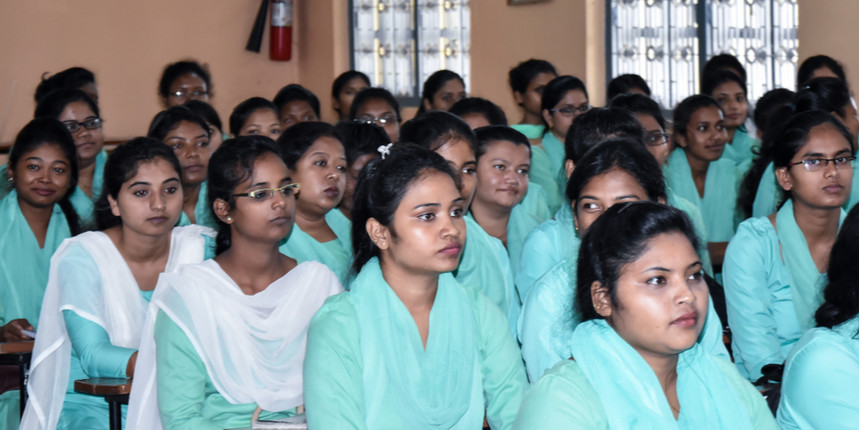 NEW DELHI: The first tribal university in Jharkhand will be set up near Jamshedpur, tribal affairs minister and vice-person of newly constituted Tribal Advisory Council, Champai Soren said, as per a report from The Telegraph.

The minister said that the land for the university has been finalised and construction work will start soon, as per the report.

The matter of the university was discussed in the second meeting of the council which was chaired by Jharkhand’s chief minister Hemant Soren on Monday in Ranchi, the report said.

“The objective is to conserve and develop tribal language and culture and also promote tribal scholars. The government will soon bring out an ordinance and constitute the university through an act,” Champai Soren said, as per the report.

Some sources in the chief minister’s office said that over 20 acres of land have been identified near Galudih, located at a distance of 35km from Jamshedpur city, for the university, the report said.

“...The land is close to NH33 - linking Jharkhand with Bengal and Bihar - and would be ideal for tribal scholars from all the three states,” said an official, as per the report.

Recently, Union tribal affairs minister Arjun Munda, the National Education Policy (NEP) 2020 aims to ensure equity and inclusion and has given a national perspective to the education of tribals.

Munda was talking at the webinar organised by the ministry of education and also said that programmes like Digital India, Samagra Shiksha etc. are facilitating students from tribal and rural areas to compete at the national level.