Jobs report will show how much pandemic is squeezing hiring 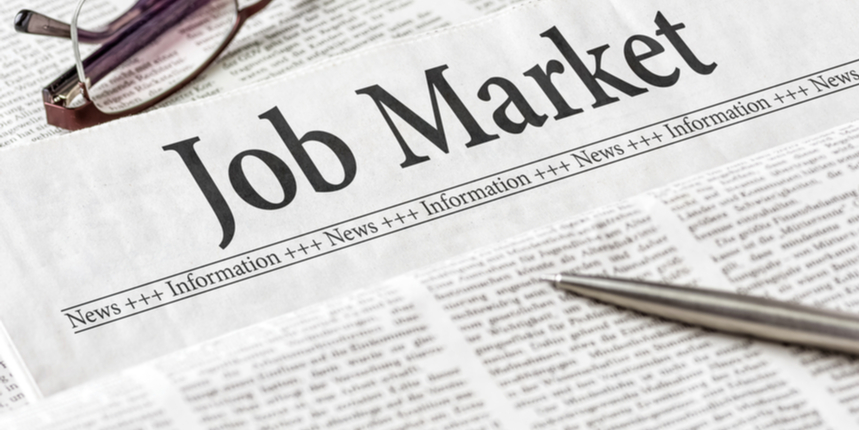 WASHINGTON: Friday's monthly US jobs report will help answer a key question overhanging the economy: Just how much damage is being caused by the resurgent coronavirus, the resulting curbs on businesses and the reluctance of consumers to shop, travel and dine out? Economists surveyed by the data provider FactSet have forecast that employers added 450,000 jobs in November. In normal times, that would be a healthy increase.

But a gain that size would amount to the weakest monthly hiring since April. The unemployment rate is projected to drop one-tenth of a percentage point to 6.8 per cent. The Labor Department will issue the November jobs report at 8:30 am Eastern time. A loss of momentum in hiring would weaken the economy at a particularly perilous time. A multi-trillion-dollar aid package that Congress approved in the spring to ease the economic damage from the pandemic has largely run its course.

Two enhanced unemployment benefit programs are set to expire at the end of this month — just as virus cases accelerate and colder weather shuts down outdoor dining and public events. The end of those programs would leave an estimated 9 million people without any jobless aid, state or federal.

US deaths from the coronavirus topped 3,100 Wednesday, a new daily high, with more than 100,000 Americans hospitalized with the disease, also a record, and new confirmed daily cases topping 200,000. In the past month, at least 12 states have imposed new restrictions on businesses, according to an Associated Press tally.

Health officials are urging Americans to avoid all but essential travel. So far, the economy has regained only about 12 million of the 22 million jobs that were shed in March and April after the virus struck. Hiring has slowed for four straight months.

A continuation of that trend would make it harder to heal the scars that the virus left on the job market, including the growing number of people who have been unemployed for at least six months. Those long-term jobless now make up one-third of the unemployed, up from one-fifth in September and the highest level in six years. Most economists, along with Federal Reserve Chair Jerome Powell, have called on Congress to approve another stimulus package to carry the economy into the spring, until a vaccine is widely distributed that would allow economic activity to start returning to normal.

For now, there are signs that the economic recovery is stumbling. Consumer spending grew in October at the slowest pace in six months. Seated diners at restaurants are declining again, according to data from the reservations website OpenTable. And a Fed report on business conditions found that growth cooled last month in several Midwest regions and in the Fed's Philadelphia district.

Still, the full impact of the worsening pandemic may not be evident in Friday's jobs report, which measures hiring trends in the middle of the month.

Some state restrictions weren't imposed until later in November. David Berson, chief economist at Nationwide, said he thinks the worst consequences of the pandemic won't appear until the December jobs report is issued in early January.

The November report "will be the last hurrah for the next several months," Berson said.