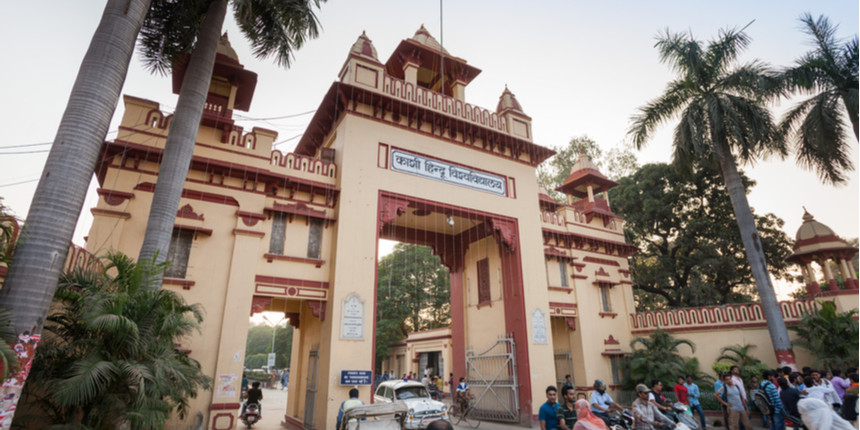 NEW DELHI: The placement drive at Indian Institute of Technology, Banaras Hindu University, had a promising start with 396 students getting selected in the first phase. The first phase of IIT-BHU placements concluded on Wednesday.

As many as 179 students had already received pre-placement offers. Unlike most other IITs, IIT-BHU conducted the placement drive on campus where 30 companies have visited for recruitment.

IIT Roorkee, IIT Madras, IIT Bombay and IIT Delhi witnessed an increase in the annual packages offered. At IIT Roorkee, the highest package for a job within the country saw a jump from Rs 60 lakh last year to Rs 80 lakh this year.

Around 1,365 students have registered themselves for the job placement interview in this placement season.