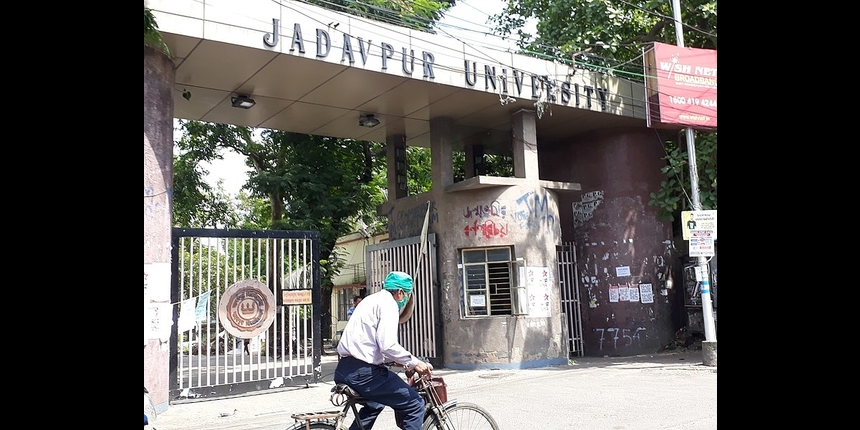 KOLKATA: Jadavpur University is compiling the adaptations and transliterations of litterateur William Shakespeare's works produced in West Bengal till date, a faculty member of the institute said on Thursday.

The 'Shakespeare in Bengal' project, launched in 2014 -15, is being supported by the University Grants Commission, she said. "The project has grabbed the attention of the renowned Shakespeare Library in Washington DC, which has shown interest to include it in the establishment's digital repository from around the world," JU English Department faculty member and chief investigator of the project, Professor Paromita Chakravarti told PTI.

From cinema and theatre to literature, there have been several adaptations of Shakespeare's works both in Bengali and English in the state, she said. The adaptations of the Bard's works include movies such as 'Zulfikar', 'Arshinagar', 'Hemanta' and 'Hrid Majhare' and plays from the time of Girish Ghosh to Utpal Dutt and Soumitra Chatterjee, the professor said.

The all-encompassing project, which shows how much the Bard has influenced the mental horizon of the people of West Bengal, also consists of transliteration of his works in Bengali, short story adaptations, illustrations and videos of class lectures on Shakespeare in schools and universities, she said. "We have interviewed several prominent personalities involved in plays, movies and transliteration of Shakespeare's works," the professor added.