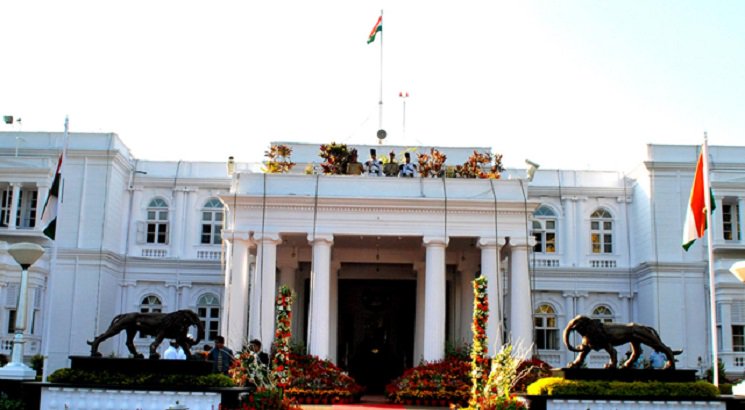 Governor in his capacity as the Chancellor of state universities has appointed Dr. D B Naik, presently working as VC In-charge of the Folklore University as the full-time VC.

Prof H D Narayan Swamy, a professor in the Department of Pathology at the Veterinary Sciences University, Bidar, has been appointed as the regular VC of the same university

As many as eight universities in the state have been running headless for nearly a year now, the Raj Bhavan of Karnataka will soon issue notification related to the appointment of two VCs.

However, the Governor has sent back the file related to appointment of Horticulture University, Shivamogga Vice-Chancellor.