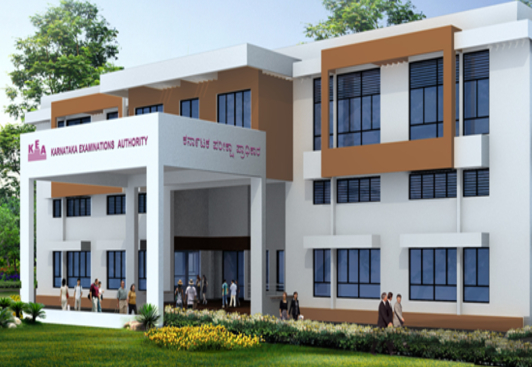 NEW DELHI, MARCH 12: The Karnataka Examination Authority (KEA) has introduced a major change to the eligibility criteria for admissions to MD/MS/PG Diploma/MDS courses available in Karnataka state under 50% State Quota. The criteria was notified through the official Karnataka PG Medical 2018 brochure released by the KEA on March 10, 2018.

In the change which impacts hundreds of students who studied MBBS or BDS in Karnataka and were looking to continue their postgraduate medical education in the state, only those candidates will be eligible to apply for admissions if they are of ‘Karnataka Origin’.

About the eligibility change

What this rule means is that even if candidates have completed their MBBS or BDS from any institute located in the state, they will not be eligible to apply under 50% Karnataka State Quota unless they are domiciles of the state. To become a domicile, the Karnataka PG medical notification states two criteria which need to be mandatorily followed -

The Karnataka PG Medical application form for this was opened on March 10 and candidates can apply till March 13, 2018. This unexpected change in eligibility criteria however means that numerous aspirants from other states who completed their MBBS or BDS from Karnataka are no longer eligible to apply for MD/MS/PG/MDS Diploma seats in Karnataka.

As per media reports, the main problem with the new rule change is that most other states in India, including the home states of many of the affected candidates, require candidates to have completed their MBBS/BDS from the state to qualify for the 50% State Quota seats in that particular state. At this point, candidates who completed their MBBS/BDS from Karnataka but belong to some other state are ineligible for admissions both in their home state as well as in Karnataka. This has left there candidates at the mercy of All India 50% Quota seats which are already less in number compared to the number of candidates who appear and qualify the entrance exam NEET PG.