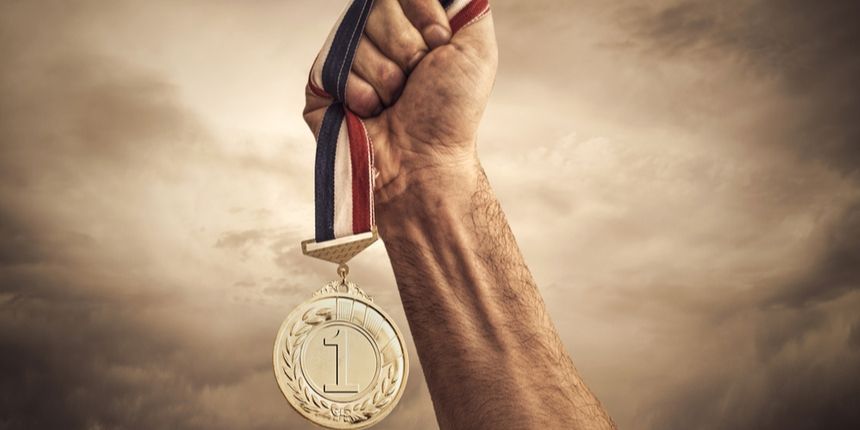 MANGALURU: A school teacher, who has won medals in national-level swimming competitions, has made an attempt to enter record books by swimming in a Padmasana Yoga posture with his legs chained.

Nagaraj Kharvi, teaching in Kalmanja government higher primary school at Kundapur in Udupi district of Karnataka, attempted the feat on Friday. He reached his destination at the Tannirbhavi Beach by covering a distance of one kilometre in 25 minutes 16 seconds. Though the wind this morning was in the northward direction,he used his full force andreached the flag that was postedin the southern direction.

Kharvis coach B Krishna Naik was elated over the stunning performance while Kharvi said his years of hard work had yielded results. Kharvi had bagged two golds and one bronze medal in the national-level swimming competition that was held at Vadodara in Gujarat last January. He also has plans to create awareness among the public about the benefits of swimming and yoga.