Karnataka Primary and Secondary Education Minister S Suresh Kumar has announced that Karnataka SSLC exams to begin on June 21. No decision for cancellation taken yet. 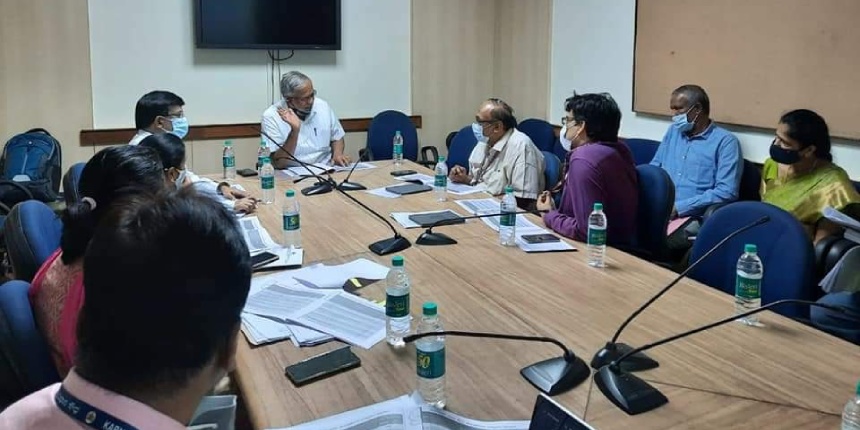 NEW DELHI: Karnataka Primary and Secondary Education Minister S Suresh Kumar has announced on Twitter that Class 10 exams in Karnataka will be conducted as scheduled. The department has taken no decision regarding exam cancellation like CBSE.

Due to CBSE Class 10 exam cancellation, there were speculations regarding the SSLC exam in the state, the minister added. So the minister took to Twitter to clarify student’s doubt.

He said that Class 10 SSLC exams are scheduled to begin from June 21, 2021, and no decision has been taken to cancel the exam, yet.

The department will take an appropriate decision as per the situation in future. Students are suggested to stay tuned with the official website to get all KSEEB SSLC exam latest news and updates.

They should boost their preparation by studying with the latest syllabus from relevant books. Also, solve previous year question paper to practise with various questions. 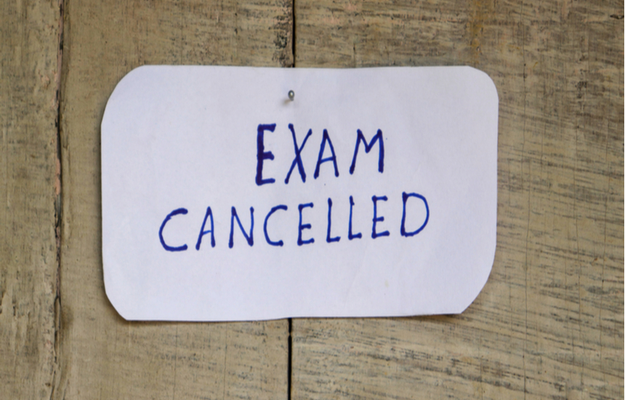 Know More About
Karnataka SSLC Board

Punjab Board to declare PSEB 10th result 2021 along with Class 8, says report