Karnataka: Professional courses to be taught in Kannada from the 2022-23 session

C N Ashwath Narayan said even engineering will be taught in Kannada. AICTE has already approved over a dozen BTech courses in local languages. 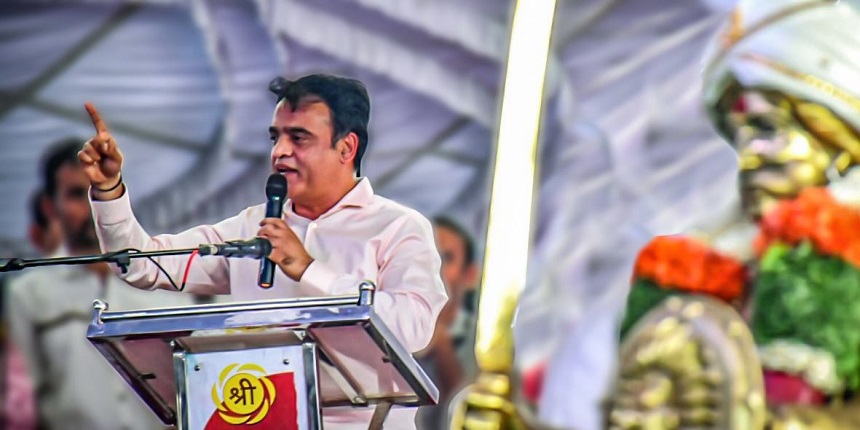 NEW DELHI: Karnataka will teach professional courses including engineering in Kannada language starting from the 2022-23 session. The translation work of the curriculum has begun, said the education minister, CN Ashwath Narayan in a report of The Times of India.

All Languages Faculty Association of Karnataka University had organized a webinar on the topic “New Education Policy- Study of Indian Languages” in which the Karnataka education minister said: "regional language (mother tongue) will be further strengthened after the implementation of National Education Policy and let there be no apprehensions in this regard”.

He also stated that the National Education Policy (NEP) 2020 emphasizes providing professional courses in regional languages and on the government encouraging such measures. The Fifteenth Finance Commission also recommends converting at least one technical and medical college in a state to teach in the language of the state. The All India Council for Technical Education (AICTE) has already approved BTech courses in regional languages in over a dozen universities across states. Tamil Nadu’s Anna University had a provision for teaching engineering in Tamil for at least a decade.

Ashwath Narayan further said that their regional language Kannada should prosper like technology and innovation progress and should exist in all spheres. The courses and curriculum will be prepared by their own universities and subject experts. “NEP will not allow outsiders to force other languages on us,” said Narayan.

On July 12, the Education Minister C N Ashwath Narayan had announced that National Education Policy (NEP) 2020 will be implemented in this academic year in Karnataka.