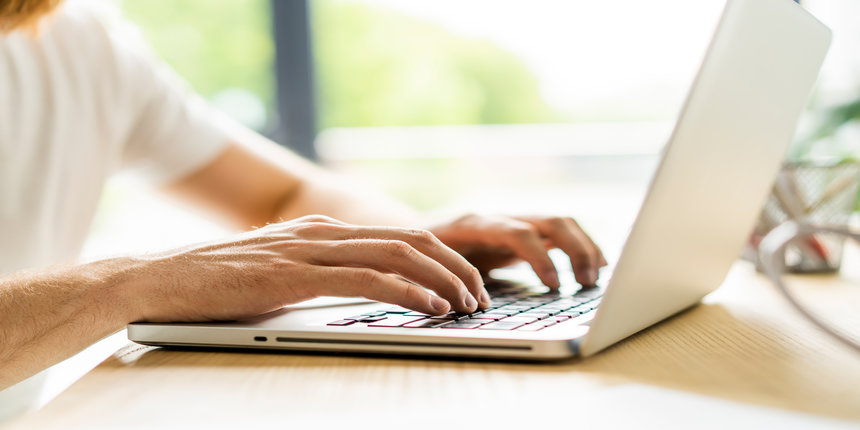 Candidates will be able to upload all the relevant documents through the official KEA portal once it is active. 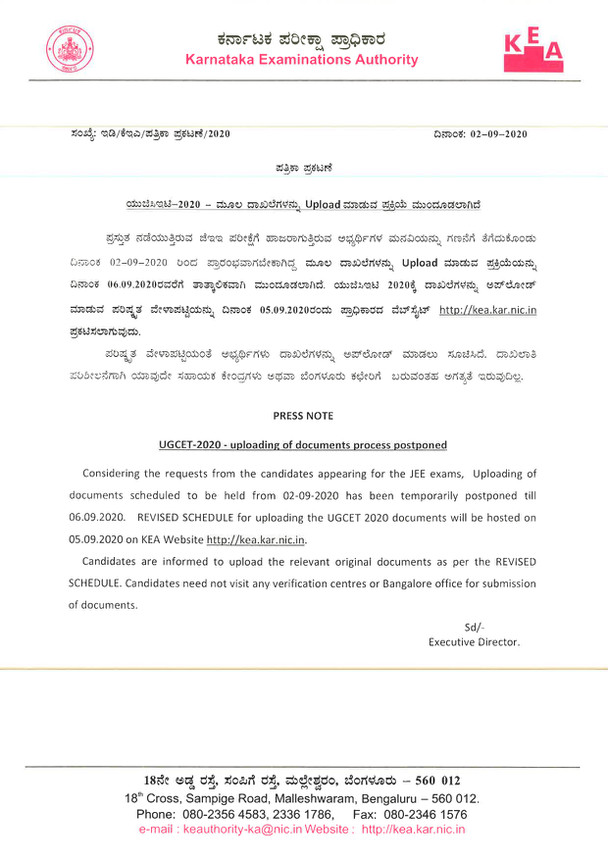 List of documents to be uploaded by the candidates

As per the guidelines by authorities, candidates who have not received their original marksheet from the concerned boards yet have to obtain the signature of the Principal of the institution where they have passed 2nd PU /12th Standard examination on the provisional marks card. Internet copy of downloaded marks will not be accepted by the authorities.

KCET 2021 College Predictor by Careers360; Know how and why to use