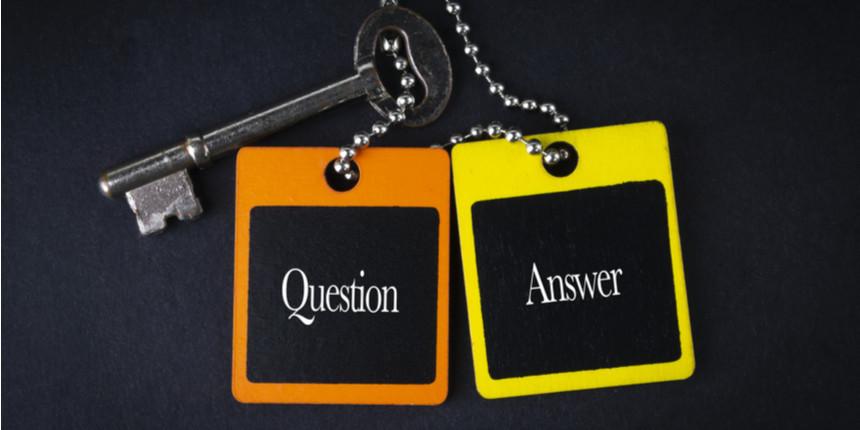 NEW DELHI: The office of Commissioner of Entrance Examination (CEE) Kerala conducted KEAM 2020 on July 16 as a pen and paper based test. With the conclusion of the entrance examination for which more than a lakh students appeared, coaching centres such as Brilliant Pala have released the KEAM answer key to help the candidates check the correct responses to the questions asked in the exam. Other coaching centres are also expected to release the answer key by tomorrow. KEAM answer key 2020 by coaching centres have been compiled by their in house subject experts and released to aid candidates to calculate their probable scores before the official result is announced.

When will the official KEAM answer key be released?

Once the official answer key of KEAM is released by the authorities, the candidates will be able to challenge it until a specific period of time. Objections can be raised through post or in person to “Commissioner of Entrance Examination (CEE) Kerala”. Along with the objections, the candidates will also have to submit documents supporting the same and the required fee. The final answer key will be released after the objections are reviewed by an expert committee. The result and rank list will be prepared and released soon after this.

How is the rank list for KEAM admission prepared?

For the preparation of the KEAM rank list, equal weightage will be given to the entrance examination score and the marks secured in 12th (or equivalent) qualifying exam (PCM). The final year marks of the qualifying examination of each subject will be transformed out of 100 and then computed out of 300 after effecting standardization in each subject. The formula for standardization is approved by the expert committee. The normalized marks will be used to compile the KEAM ranks which will be used for counselling and admissions to the various engineering courses.

Write to us at news@careers360