Governor Arif Mohammed Khan had recently sent a letter to Chief Minister Pinarayi Vijayan, requesting him to take over as chancellor of universities. 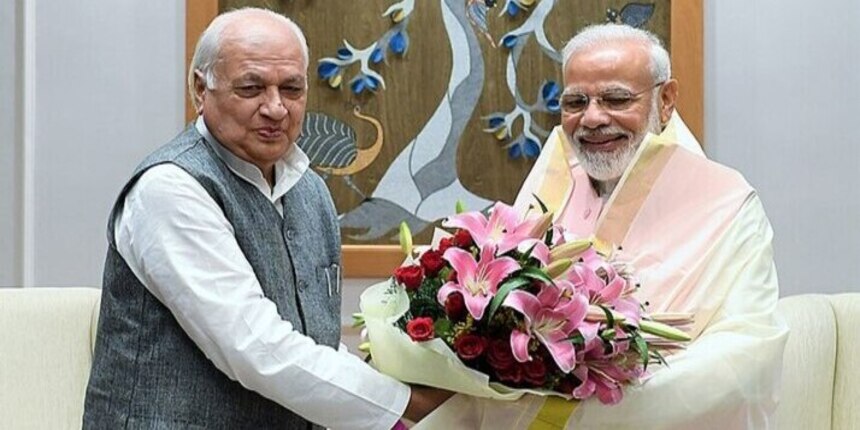 THIRUVANANTHAPURAM: The Opposition Congress in Kerala on Thursday came out against Governor Arif Mohammed Khan saying that his stand not to continue as the Chancellor of universities in the state was "illegal" and he was not supposed to talk like a child. Leader of opposition in the state Assembly, V D Satheesan asked what authority did the Governor have to declare himself that he won't continue in the chancellor post while senior party leader Ramesh Chennithala said his move would only adversely impact the independent and transparent functioning of the universities.

The sharp reactions from the opposition party came a day after Khan said he had ceased to function as chancellor from December 8 and his office must have forwarded to the state government, a notice served to the chancellor by the Kerala High Court on a plea challenging reappointment of the Kannur University vice-chancellor. The Governor and state government have been at odds for some time over the former's allegations of political interference in the functioning of the universities.

Protesting against the alleged bid to undermine the authority of the chancellor, Khan had recently shot off a letter to Chief Minister Pinarayi Vijayan, requesting him to take over as chancellor of universities. "How could a Governor speak against law? If it is so, what is the relevance of legislation passed by the Kerala University? The governor is not anyone above law or criticism. He is bound to abide by the law prevailing in the state," Satheesan told reporters.

Alleging that it was illegal for a Governor to declare that he won't continue as a chancellor, he said it was not acceptable for him and his party. The governor was not supposed to talk like a child, he added. Meanwhile, Chennithala said he could not approach the Lokayukta against Higher Education Minister R Bindhu over the letter she had written to Khan on the reappointment of the Kannur VC as the Governor's office was yet to give him the required documents though it was sought via the Right to Information Act. His announcement of quitting from the chancellor post without seeking the resignation of the minister, who challenged him, would pave the way for her and the government to make more mistakes, Chennithala warned. The abrupt resignation would lead to an administrative crisis in varsities, he said. 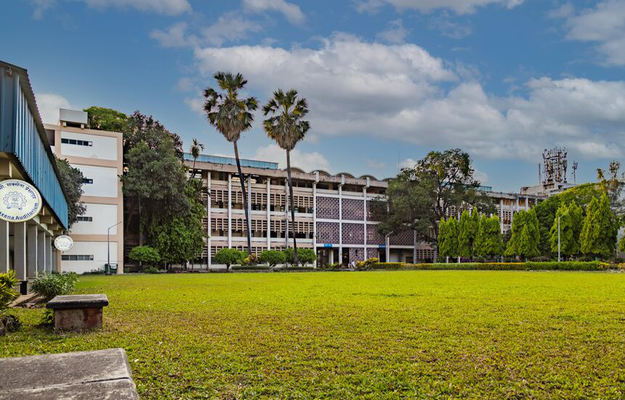