Justice Rekha Palli took on record the stand of Kendriya Vidyalaya (KVS) that the last date of March 21 for applying would be extended till April 11. 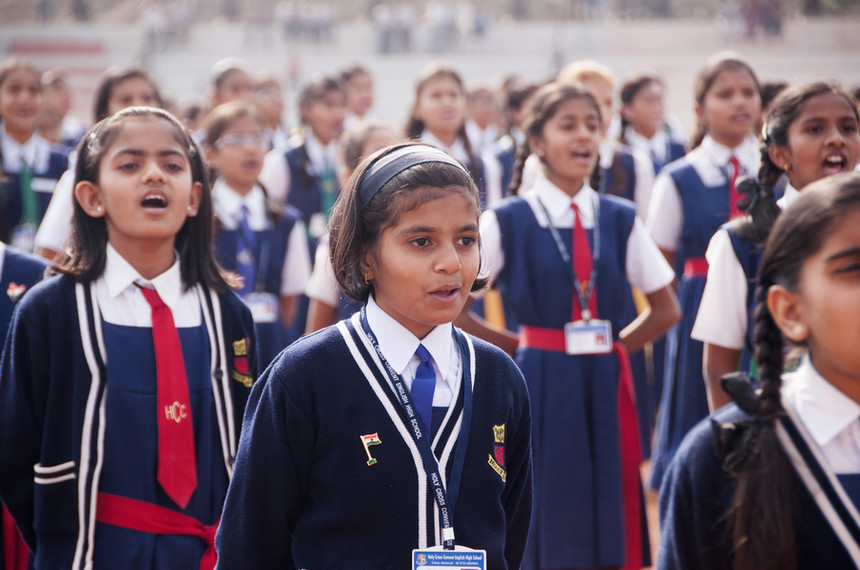 New Delhi: The Delhi High Court on Wednesday deferred passing an interim order on petitions against the minimum age criteria of six years for admission to class 1 in Kendriya Vidyalayas in the upcoming academic year after it was informed that the last date for online registrations would be extended by three weeks.

Justice Rekha Palli took on record the stand of Kendriya Vidyalaya Sangathan (KVS) that the last date of March 21 for applying would be extended till April 11. "We are prepared to extend the last date by three weeks", said lawyer S. Rajappa, appearing for KVS.

In view of the extension, the court granted 10 days to the Central government and KVS to file their counter affidavit and listed the matter for further consideration on April 5.

Justice Palli observed that "prima facie there was something" in the petitions and that the authorities can't bring a change at "the last minute". The court said that it was not going to interfere with the National Education Policy (NEP) but the manner in which it was to be followed "has to be sorted out".

Central government counsel Apoorv Kurup said that it would be better if the court finally decided the issue before it instead of passing an interim order.

Lawyer Ashok Agarwal, appearing for one of the petitioners, said that certain other central government schools mandate five years, and not six years, as the minimum age for admission to class 1.

Earlier this week, the court had said that there cannot be two sets of schools -– one mandating six years as the minimum age for applying for class 1 and others requiring five years -- in the city for the same education. It had permitted the respondent counsel to file on record relevant documents on the issue and said that a reasoned order would be passed on the issue of granting interim relief to the petitioners.

The Centre's lawyer had defended the new age eligibility for class 1 admission at KV, saying that it was in terms of the NEP which was “made to overcome this disparity” and that it has written to the State authorities to adopt the same. Delhi government counsel had told the court that the age criteria for admission to class 1 in its schools was still five years and it has “nothing to do” with KVs.

“In Delhi, you can't have two kinds of schools giving the same education. We can't have this type of disparity in NCT. You (Centre) have to work (it) out and apply your mind,” the court had said The court had stated that just because the Delhi government has not adopted the NEP, “why should parents and children suffer”. KVS had earlier told the court that the age criteria were updated in strict compliance with the 2020 National Education Policy which was issued by the Centre on July 9, 2020.

Also read | 'Will not interfere, rather facilitate': Director on new NCERT textbooks

In her petition, a five-year-old girl has claimed that the change in age criteria, which was earlier five years, is in violation of the right to education guaranteed to the petitioner under Articles 14, 21, and 21-A of the Constitution as well as under the provisions of Delhi School Education Act, 1973 and Right of Children to Free and Compulsory Education Act, 2009.

The petitioner, a UKG student who was represented by Agarwal, claimed has that KVS suddenly changed the admission criteria for class 1 to six years by uploading the guidelines for admission to Kendriya Vidyalayas on its portal just four days before the admission process started last month. The petition has stated that change is arbitrary, discriminatory, unjust, unreasonable, and without the authority of law and that it did not give sufficient time to the parents to make alternate arrangements.

“The change to six-plus years is an invention of the respondent KVS without any mandate from the NEP 2020 (the National Education Policy 2020) and that too at the disadvantage of children like the petitioner,” said the petition filed through the father of the girl. It has added that most of the reputed private schools have closed their admission and as compared to students of other schools, children in KV would lose one year for no fault of their own.

"No comments were invited from affected parties, nor any public discussion held. Therefore, it is respectfully submitted that impugned guidelines suffer from unreasonableness and hit by Article 14 of Constitution of India," said the petition which seeks a direction to the authorities to reframe the admission criteria in accordance with the law. 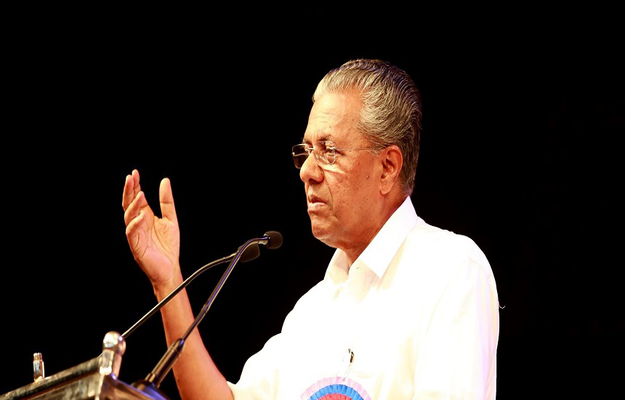