Telangana CM K Chandrasekhar Rao said that the govt will write to the Centre for permitting 740 Ukraine-returned students to complete their MBBS in India. 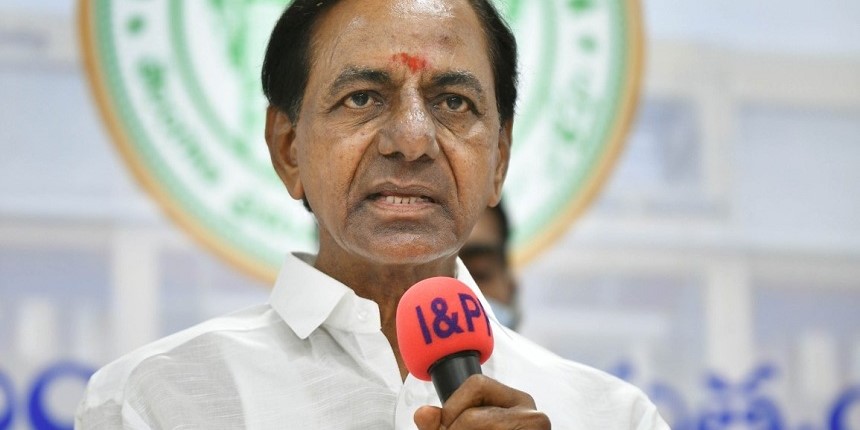 Rao said that the government will write to the Centre requesting it to allow 740 students who returned from Ukraine to complete their MBBS in India. He explained that these students were studying in medical courses at different universities in Ukraine and their education has been disrupted as Russia declared war on Ukraine.

The CM informed that over 20,000 people including students were trapped in Ukraine. These students had gone there to study medical courses as Indian medical colleges charge a high fee for MBBS.

Tamil Nadu Chief Minister M K Stalin requested PM Modi to find a way out to enable Indian medical students who studied in Ukraine to continue their studies within the country.

Chhattisgarh health minister TS Singh Deo also requested the Union government to allow the students who are returning from war-hit Ukraine to enrol in medical colleges in the country after clearing a test.

Also Read | NEET: How NRI quota dilutes ‘merit’ but faces none of the flak reservation gets

Kerala chief minister Pinarayi Vijayan on Monday said his government will take all possible steps, after informing the Centre and National Medical Commission (NMC), for enabling Indian students coming from war-torn Ukraine to complete their courses in medicine and other subjects.

In a related development, a PIL has been filed in the Supreme Court seeking directions on the issue of admission and continuation of studies in the country by Indian medical students who were recently evacuated from war-hit Ukraine. 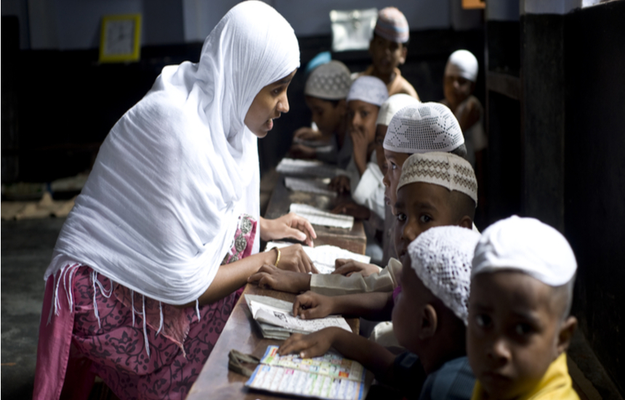