Low student-teacher ratio could be behind DU sliding in NIRF ranking: Acting VC

The Delhi University slipped by a spot to the 12th position this year and is ranked behind city-based Jawaharlal Nehru University and Jamia Millia Islamia.

NEW DELHI: Low student-teacher ratio could be one of the reasons behind the Delhi University slipping from 11th to 12th rank this year in the NIRF rankings, the varsity's acting vice-chancellor PC Joshi said on Thursday.

The Delhi University slipped by a spot to the 12th position this year and is ranked behind city-based Jawaharlal Nehru University and Jamia Millia Islamia, which have bagged the second and sixth positions respectively in the National Institutional Ranking Framework (NIRF) of the Education Ministry.

Five Delhi University (DU) colleges were among the top 10 colleges in the NIRF rankings with Miranda House bagging the top spot for the fifth consecutive year.

"The reason for the slip in the rankings is the low score in teacher-student ratio. There are around 850 posts lying vacant in the university and while other universities were able to recruit, we were not able to. It has been taken by the education minister on mission mode and he said all universities should carry out recuitments," Joshi told PTI.

The university has scored 42.65 in teaching, learning and resources (TLR), way behind JNU (71.19) and Jamia Millia Islamia (66.44). Joshi said that DU colleges have fared well with Deen Dayal Upadhyaya College majorly improving its ranking from last year to be at the 13th spot in colleges and Bhaskaracharya College of Applied Sciences making its debut in the rankings by being at the 32nd spot.

Professor Bijayalakshmi Nanda, the principal of Miranda House, which has been ranked top among colleges for the fifth time in a row, said, "Consistency and collaboration have been the key. Covid has taught everyone compassion. We tried to help the students and address their grievances. We encouraged a lot of collective work and a lot of multidisciplinary research started. Our placements have improved."

"The NIRF rankings motivate us to improve ourselves. We are looking at the National Education Policy, employment and employability, skill development and the other area that we will be focussing on is on encouraging start-ups and more multi-disciplinary research," Nanda said. 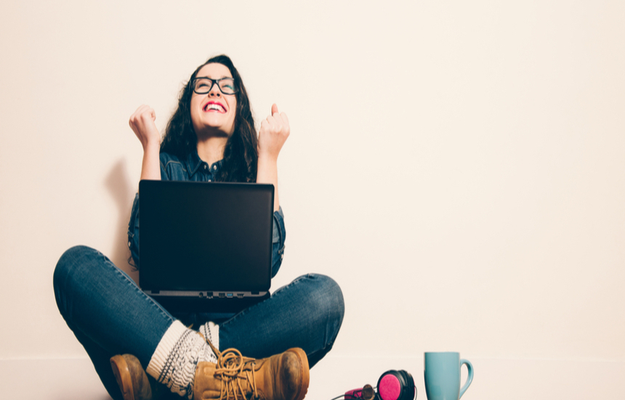