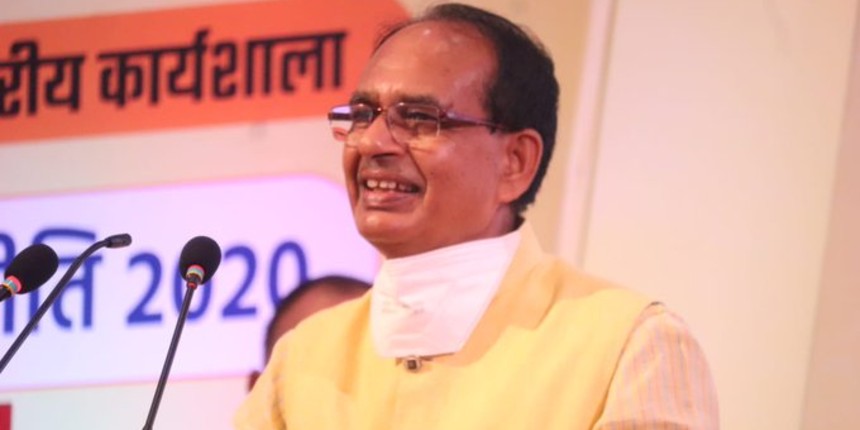 Congratulating the people of the state and CM Chouhan, Union education minister Dharmendra Pradhan said, “NEP will be the key to realizing aspirations and empowering the students and youth of the state”.

Speaking on the occasion, the chief minister said, "The aim of education is to impart knowledge, impart skills and impart the values of citizenship. This policy allows you to study Physics and Chemistry as well as become a scholar of Hindi or Sanskrit."

"If you cannot earn a living, then education is of no importance. Students become frustrated by such education. We have to prepare such children who become job creators, not job seekers," he added.

Chouhan also requested all Vice Chancellors to not be confined to the University and said that they should also visit colleges, tour and show a new direction to the education system.

The minister said that the government is planning to implement NEP 2020 within four years in all the regions of the state, which includes 16 government universities and 40 private universities.

The government will also be introducing agricultural science as a subject in Vikram University and Rani Durgavati University, he added.

The NEP 2020 was launched by the central government on July 29, 2020. Recently, the education minister launched some major initiatives of NEP 2020 and a booklet on achievements to commemorate the one year of the implementation of NEP 2020.

Karnataka implemented the NEP 2020 on August 23, becoming the first state in the country to do so. 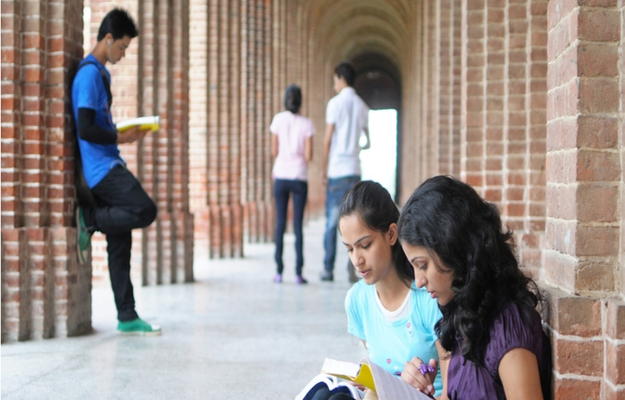