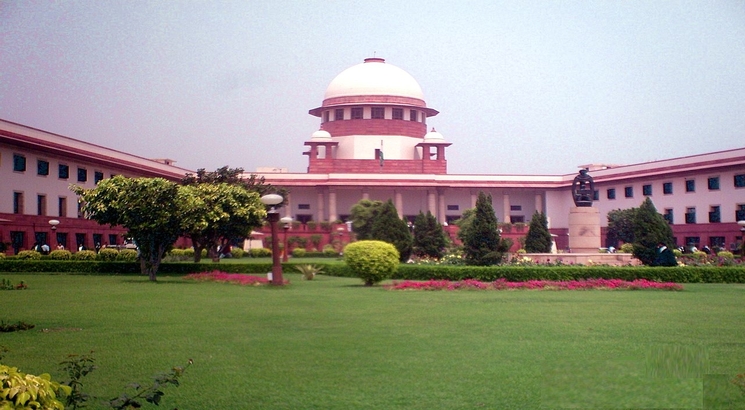 NEW DELHI, NOVEMBER 23: The Supreme Court set aside a judgement of the Madurai bench of the Madras High Court, which had awarded 196 grace marks to students who opted for taking NEET in the Tamil language. The Supreme Court said, on Thursday, that the high court’s decision lost sight of the primary duty of the court i.e. to avoid arbitrary result.

The case, filed by the Central Board of Secondary Education (CBSE), was heard by the Supreme Court bench comprising Justices L Nageswara Rao and SA Bobde. The Chennai High Court (Madurai bench), in its July 10 order, stayed the round two of NEET counselling process and asked CBSE to prepare a fresh merit list by awarding 196 grace marks to as many as 24,720 students who took NEET in the Tamil language. The marks were to be awarded for the 49 translation errors in the Tamil versions of NEET question paper.

With Supreme Court putting a stay on Madras High Court order on July 20 and resuming the counselling process, the final decision came on November 22 that the High Court’s order is manifestly arbitrary and unjustified and cannot be sustained.’

English version of questions should be treated final

The apex court said that the high court ‘lost sight’ of the fact that students are taking an entrance exam for a course which is entirely taught in English across the country. In addition, it must be noted that the academic eligibility criteria for NEET demand students to qualify English as the main subject in Class 12. Therefore, even if the court claims that the knowledge of English language among students is inadequate, it is expected of candidates to have enough knowledge of the language to understand the questions in English. The CBSE brochure and January 25, 2018 court order states that in case of any ambiguity the English version should be considered implying it is a requirement that students resolve the uncertainty by referring to the questions in the English language.

The court pointed out that some of the errors in the Tamil version of NEET question paper, which were not factual and could easily be resolved if one has referred to the English version of the questions. The case was of mistranslation and not of the correctness of questions entailing awarding marks will be unfair to as many as 12 lakh students who took NEET in any other language apart from Tamil.

The Madurai Bench of Madras High Court declared that 196 marks will be awarded to students who attempted the Tamil version of the question paper for each of those 49 mistranslated questions. The decision would have had a great impact on MBBS admission as by awarding 196 marks, the student who has scored 0 marks will be considered qualified. The meritorious students who have given the paper in English or other regional languages would have been seriously affected. The high court order has now been overturned but it led to the stay on the counselling process for almost 10 days.