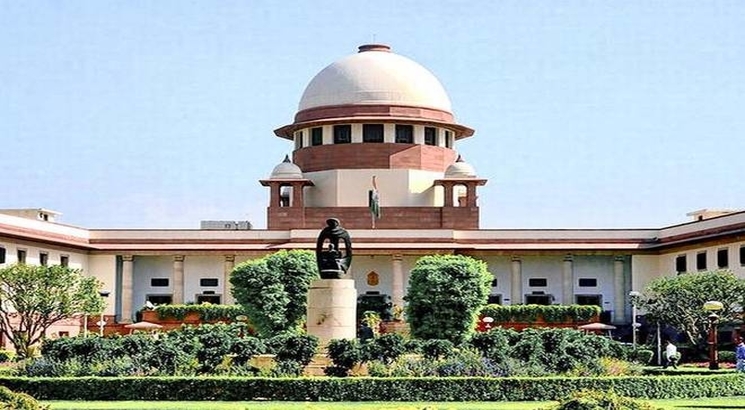 NEW DELHI, July 20: The Supreme Court of India has stayed the order passed by the Madurai Bench of the Madras High Court as per which the Central Board of Secondary Education (CBSE) was required to award 196 grace marks each to 24,720 candidates who had appeared for the exam in Tamil. The SC interim order, passed on July 20, means that the NEET second round counselling result, which was scheduled to be declared on July 12, will now be shortly declared by the Medical Counselling Committee (MCC) and counselling will resume as normal across all states.

LATEST UPDATE (DATED JULY 20): Hours after the Supreme Court overturned the Madras HC order, the MCC counselling has once again been stayed due to cases pending before the Bombay HC. For the complete details, Click Here!

With the passing of the order, a long and anxious wait for the non-Tamil candidates, who had already been allotted MBBS and BDS seats or who were expecting to be allotted seats, comes to an end. The Madras High Court had stayed the NEET counselling process on July 10 stating that the Tamil version of the NEET paper contained upto 49 translation errors and candidates who had appeared for the same should be awarded 4 marks for each of the questions according to the existing marking pattern of NEET. The court had also directed the CBSE to produce a fresh merit list within two weeks.

Following the Madras HC order, a student from Chennai, who had been allotted a seat in Chengalpattu Medical College at state level following the Tamil Nadu counselling for state quota seats, had filed an appeal against the Madras HC order before the Supreme Court on July 14 based on the fear that he could lose his allotted seat. Considering that the declaration of a fresh merit list could lead to utter chaos in the counselling process and make it prone to further litigation, the CBSE had followed suit by filing a Special Leave Petition (Diary No. 25770/2018) before the apex court on July 16.

Next hearing after two weeks

As per media reports, a two member SC Bench comprising Justices SA Bobde and L Nageswara Rao will hold the next hearing on the case after two weeks. The Bench has issued notices to all parties involved in the case, including the CBSE and the petitioners, CPI (M) MP TK Rangarajan and Tamil Nadu government, asking them reply on how such a situation can be avoided in the future.

As per the Bench, the Madras High Court was wrong to “dole out marks in this fashion” and that because of the same, the students who appeared in the Tamil language were now in an advantageous position over others. It also upheld the CBSE’s defence that in case of any ambiguity in the Tamil questions, the candidates should have referred the given English translation.

Candidates can now await the declaration of the round two result of NEET counselling for All India Quota seats and for Deemed and Central Universities, while continuing to participate in their respective state counselling processes. The MCC website has now resumed functioning following the passing of the order.