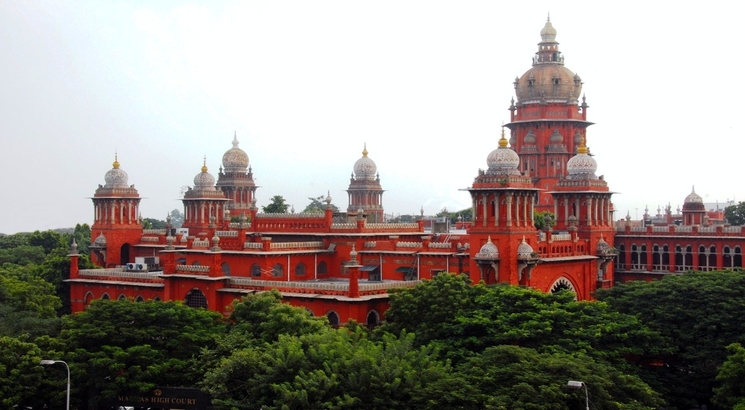 NEW DELHI, OCTOBER 2: The Madras High Court of Madras has disallowed the Medical Council of India (MCI) and the Central Government from issuing eligibility certificates to foreign medical aspirants scoring less than 80 per cent marks in Class 12 or qualifying examination.

The decision has come on a writ petition filed by a medical student who has obtained the degree from West Indies and had approached the court to get registration from Tamil Nadu Medical Council to undergo one-year Compulsory Rotatory Residential Internship (CRRI) in any medical college hospital of Tamil Nadu state.

After examining the petitioner’s academic record, the court found out that his score was far below from what he would be required to score in order to obtain admission to a medical course within the country as earlier in Tamil Nadu state the admission was taken on the basis of marks scored in Class 12. The concern of the court was that students with low percentage getting admission in foreign countries would risk the public health care system and “children of moneyed people will easily obtain medical degrees and people will end up getting substandard doctors.”

The Madras High Court in its earlier order asked the Medical Council of India (MCI) to state the minimum academic qualification required of students to apply for medical courses in colleges abroad. The court also inquired if there will be any changes made to this criterion after the National Eligibility-cum-Entrance Test (NEET) has been made mandatory for students who wish to study abroad.

MCI responded that the minimum required percentage for the issuance of the eligibility criteria is to score 50% marks in the qualifying examination which applies in this academic year as well as the Delhi High Court has given one-time exemption to NEET unqualified students to pursue medicine abroad. The next proceeding regarding this matter will take place after four weeks to pass further orders.