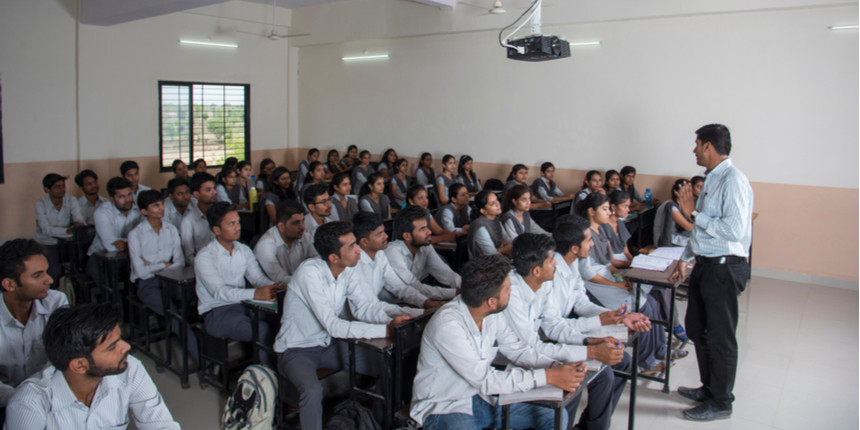 THANE: With online education becoming a new normal in view of the lockdown, coaching classes in Maharashtra are struggling to cope with the challenging times and are demanding resumption of operations from July 10 as per the norms prescribed by the state government.

Representatives of private tuition classes on Monday said they be allowed to teach students of classes 10 and 12 in their premises from July 10.

They said only one student per bench will be allowed in classrooms if they are given permission by the government.

A memorandum of demands was submitted to Thane district collector Rajesh Narvekar by a delegation of directors of coaching classes earlier in the day.

Sachin Sarode, Secretary, Maharashtra Coaching Classes Association, said many members have been facing hardships as their institutes remained closed since March due to the COVID-19 pandemic.

"Teachers in these institutes are also finding it difficult to survive. Moreover, we also have to pay rent for office space and other expenses despite lack of income," he said. He also demanded a financial package for coaching classes by classifying them as "small businesses".

Two NIFTs to be upgraded to Institutes of National Importance
Team Careers360 | Feb 27, 2020