FTII postgraduate student of the screen and acting course was found hanging in her hostel room. 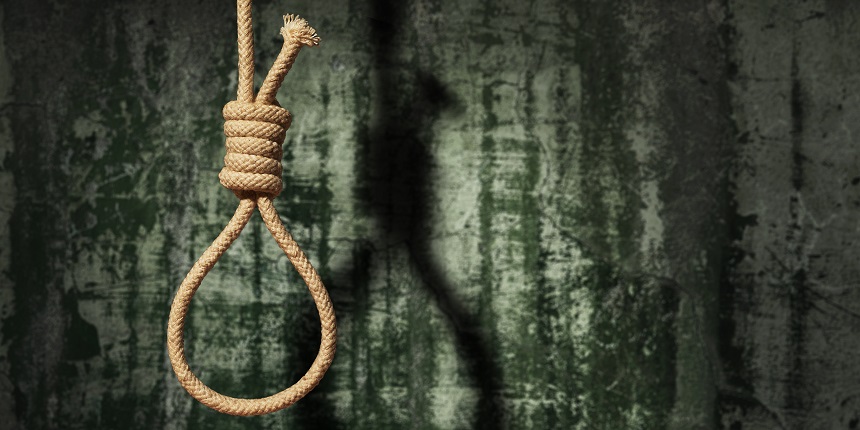 PUNE: A 25-year-old woman student of the screen and acting course at the prestigious Film and Television Institute (FTII) in Pune was found hanging in her hostel room on Thursday, a police official said. She was a post-graduate student of the 2019 batch and hailed from Nainital in Uttarakhand, he said. "She was found hanging in her hostel room after the door was broken as it was locked from inside. No suicide note has been found on the spot. It, however, appears to be a case of suicide," the Deccan Gymkhana police station official said. The kin of the woman have been informed and police will speak to them once they arrive in the city to get more details, he added. On August 5, a 32-year-old student of FTII's cinematography course was found hanging in his hostel. 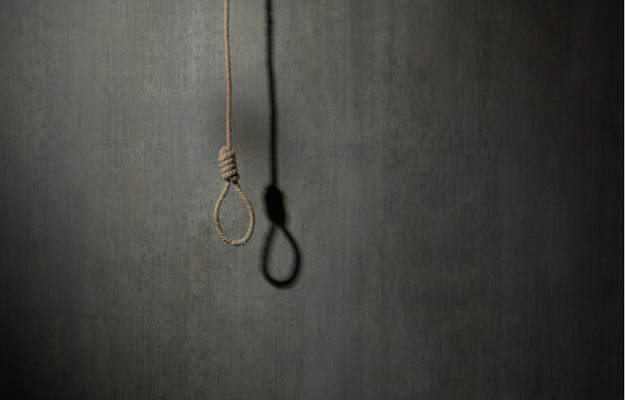