The apex court is currently hearing matters on Maratha quota through video-conferencing since March last year in the wake of the COVID-19 pandemic. 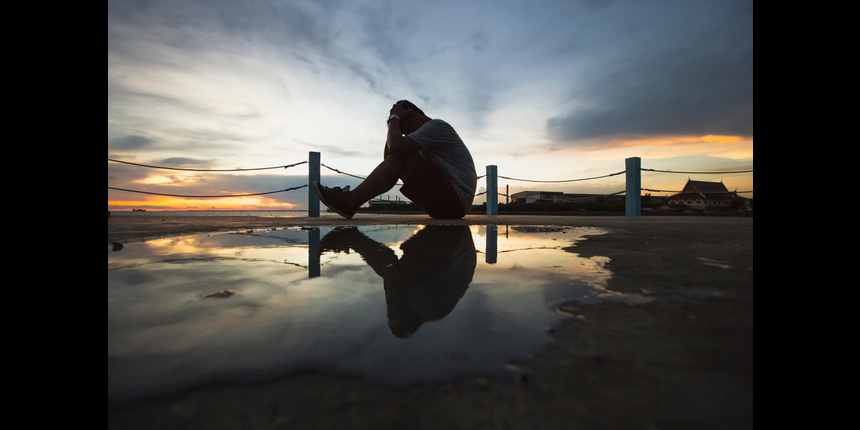 AURANGABAD: A 28-year-old man has allegedly tried to commit suicide over the Maratha reservation issue here in Maharashtra, police said on Thursday.

The incident took place around 8 pm on Wednesday at Kranti Chowk here when the man consumed poison, they said. Before consuming the poison, the man in a Facebook live video blamed the government for the Maratha community not being able to get reservation in education and jobs.

In the video, the man, who was seen wearing a cap of the Maratha Kranti Morcha, a pro-reservation group, said the community students are facing hurdles in reservation. "The government is only doing politics in this case," he alleged in the video. The police official said they received a call from a member of the Maratha Kranti Morcha about the incident and rushed to the spot.

The man was admitted to a government hospital where he is currently undergoing treatment and is out of danger, an official from the hospital said.

The Supreme Court on September 9 last year stayed the implementation of the the 2018 Maharashtra law granting reservation to Marathas in education and jobs. The court had then made made it clear that the status of those who have availed of the benefits would not be disturbed.

The SC on Wednesday said it would decide on February 5 the schedule of hearing on the pleas pertaining to the law, after the Maharashtra government said a case of this nature be heard once physical hearing commences.

The apex court is currently hearing matters through video-conferencing since March last year in the wake of the COVID-19 pandemic. The Socially and Educationally Backward Classes (SEBC) Act, 2018 was enacted to grant reservation to people of Maratha community in Maharashtra in jobs and admissions.

The Bombay High Court, while upholding the law in June 2019, had held that 16 per cent reservation was not justifiable, and said the quota should not exceed 12 per cent in employment and 13 per cent in admissions. 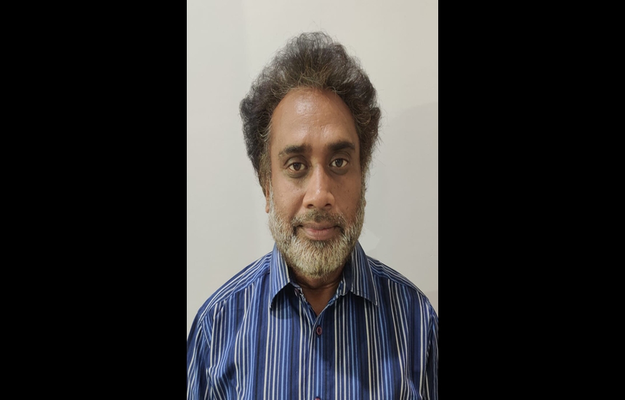 “Only community sensitization can curb suicides”