Mizoram, Arunachal Pradesh has highest tobacco use among students in 13-15 years age group

National Tobacco Control Programme state consultant said at least 58 percent of students in Mizoram in the age group of 13-15 years use tobacco. 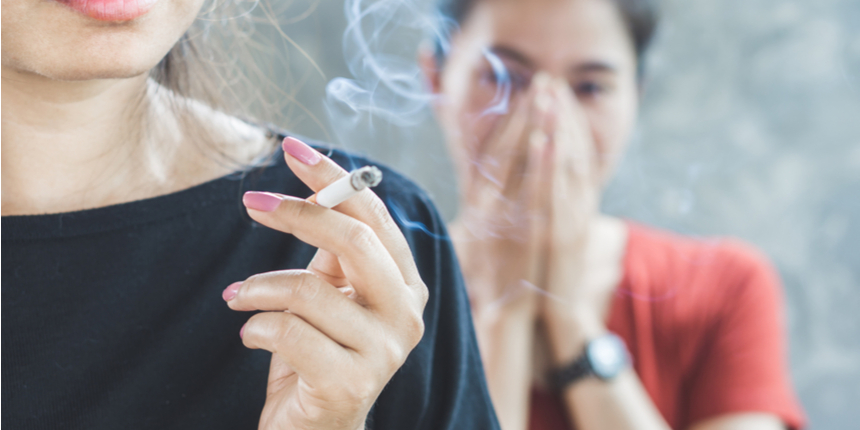 AIZWAL: Mizoram along with Arunachal Pradesh has the highest tobacco use in the country among students in the age group of 13-15 years, an official said. Addressing a one-day workshop on Global Youth Tobacco Survey (GYTS)-4 and Tobacco-Free Educational Institutions for media persons here, National Tobacco Control Programme state consultant R. Lalremruata on Monday said at least 58 percent of students in Mizoram in the age group of 13-15 years use tobacco against the national average of 8.5 percent.

Mizoram and Arunachal Pradesh have occupied the first rank in tobacco use among students of this age group, the official said quoting a report of Global Youth Tobacco Survey (GYTS)-4 conducted in 2019. The report was released in August 2021. Lalremruata said that 44 percent of students in the state are currently using smoked tobacco, while 33 percent used smokeless tobacco, he said. He said that 35 percent smoke cigarettes and 4.6 per cent smoke bidi. He said that the main reason for the high rate of tobacco use among students was due to peer influence.

According to Lalremruata, GYTS was conducted in Mizoram in 2019 as part of a national survey by the International Institute for Population Sciences (IIPS) under the Ministry of Health and Family Welfare. A total of 1,404 students from 21 schools, including 11 private schools, had participated in the survey, he said. Among tobacco users, 53 percent wanted to quit smoking and 50 percent of smokeless tobacco users also wanted to quit it, Lalremruata said. About 100 institutions in the state have been now declared "tobacco-free institutions and efforts are on to achieve 100 per cent tobacco-free institutions, he said. He said that 95 percent of school heads in the state were aware of the Cigarettes and Other Tobacco Products Act (COTPA). 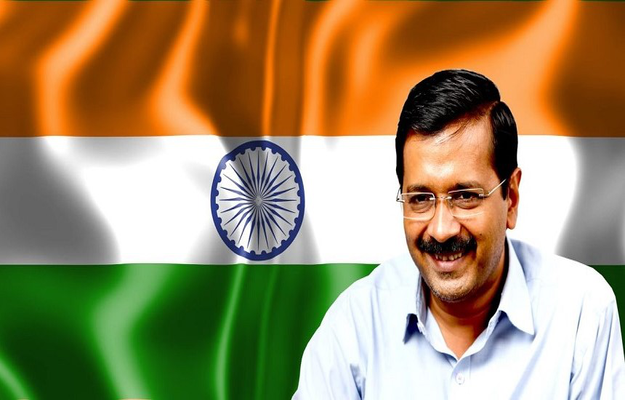