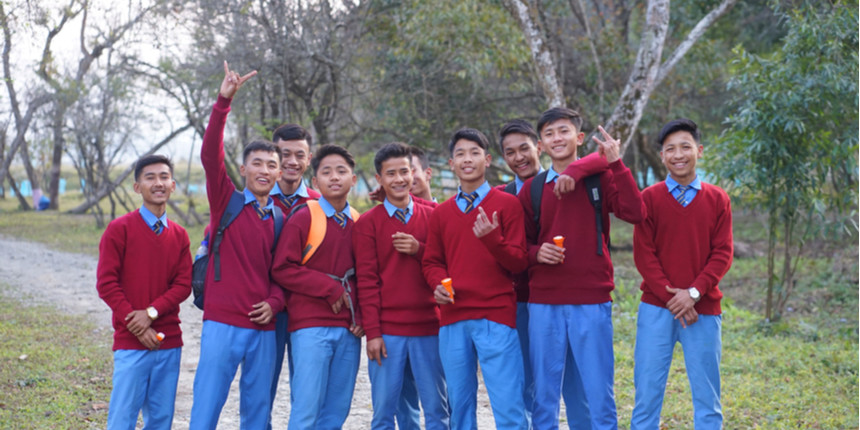 Aizawl : The Mizoram government is mulling to re-introduce Middle School Leaving Certificate (MSLC) board examination after a gap of about 10 years, an official said. School Education Department secretary Esther Lalruatkimi told PTI that the MSLC will be re-introduced in class-8 from the new academic session 2020-21 to promote quality education.

She said that the existing continuous and comprehensive evaluation (CCE) mandated by Right to Education (RTE) act does not benefit Mizo students. The School Education secretary said many teachers and parents have also complained that students have become negligent of their studies after the introduction of CCE. "By re-introducing MSLC exams, we are trying to restructure the existing CCE system in accordance with the local ethos and to suit the Mizo students. This does not mean that we are totally rejecting the CCE system," she said.

Lalruatkimi said that unlike the students in other parts of the country, the Mizo students are less serious in their studies unless term or year-end exams are conducted. "Our main objective in re-introducing MSLC exams is to promote quality education.

We hope that the system will motivate the students to pay attention to their studies," she said. Previously, the MSLC exams were conducted by Mizoram Board of School Education (MBSE) and the last such exam was held in 2009.

Doing away with "learn by heart."

According to the secretary, under the new system, the MSLC examination will be held in the district level under the supervision of the State Council of Education Research and Training (SCERT) where students will be asked to answer common questions.

Answers papers will be checked and evaluated and results will be declared by respective districts on their own, she said. Quoting the latest survey conducted during 2018-19, Lalruatkimi said that there are a total of 1,553 middle schools across the state.

There are 90,567 students and 9,096 teachers in the middle schools and the teacher-pupil ratio is 1:10, she said. According to Lalruatkimi, the state government is making massive efforts to improve quality education in the state.

She said that in the last class 10 and class 12 board exams questions were set in such a manner as to test the understanding level of the students in order to do away with the age old habit of "learn by heart."

Among others, the school education department has also resumed mass school inspection which was stopped a few years ago, conducted enrollment drive, re-structured school textbook to suit Mizo culture as permitted by NCERT, distributed free textbooks and recruited about 800 muster roll teachers to improve education in the state, she added.