Prime minister Narendra Modi said that this will improve medical services in remote areas as more and more doctors will be able to reach out to people in their mother tongue. 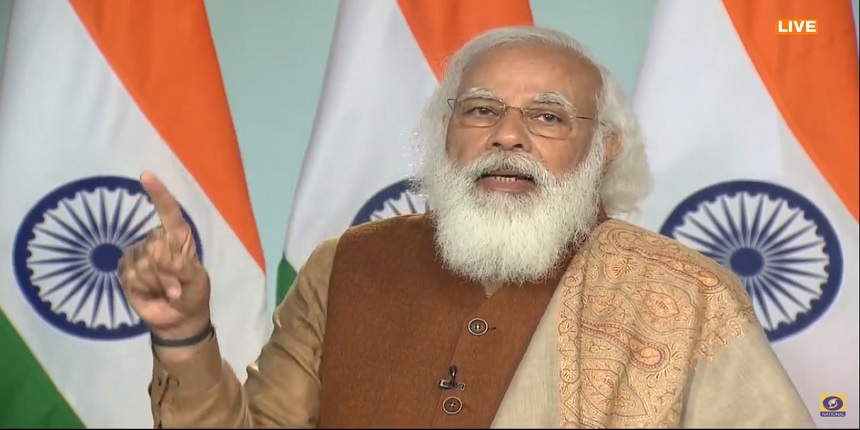 DHEKIAJULI: Prime Minister Narendra Modi said on Sunday he has a dream of setting up at least one medical college and a technical institution in each state that will impart education in the local language.

He was addressing a gathering after launching 'Assam Mala' scheme to upgrade state highways and laying the foundation for two medical colleges.

"There is no dearth of talent in the villages and far-flung areas. I have a daring dream of each state having at least one medical college and a technical institution imparting education in the local language," he said, promising setting up such institutions in Assam after the assembly elections.

He said this will improve medical services in remote areas as more and more doctors will be able to reach out to people in their mother tongue and understand their problems.

The two medical college and hospitals will come up in Biswanath and Charaideo districts. He claimed Assam has witnessed unprecedented development in the last five years with increased health and infrastructure development.

Until 2016 there were only six medical colleges in the state but six more were added in just five years. The number of seats in medical colleges have gone up from 725 to 1,600 now, he said.

The prime minister said the 'Asom Mala' scheme will lead to creation of new oppurtunities. Under the scheme the Public Works Department (PWD) will upgrade the state highways. Modi said he always linked the condition of tea garden workers to the development of Assam.

"But documents have emerged to show that a conspiracy has been hatched outside the country to defame Indian tea. I am sure the tea workers from Assam will give a befitting reply to these forces," he said without elaborating.

The Asom Mala scheme, with an outlay of Rs 8,210 crore, will provide inter-linkage between highways and rural roads and high speed corridors.

The Medical College and Hospital at Biswanath will be set up at an estimated cost of Rs 565 crore and Rs 557 crore will be spent on the facility at Charaideo. They will have 100 seats each and serve as hub of medical education and also improve doctor to patient ratio. 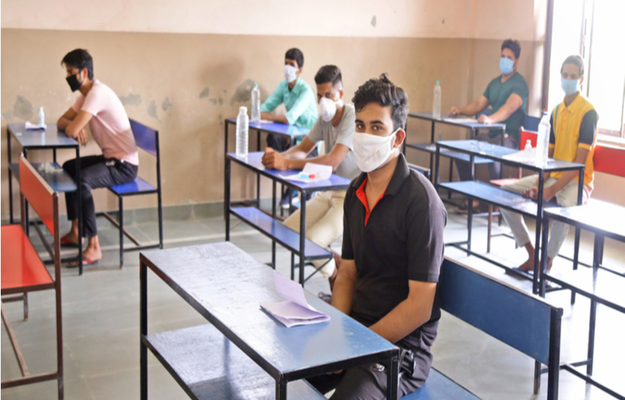