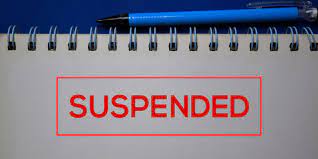 BHOPAL/INDORE: The principal and a professor of Government Naveen Law College in Indore, who had allegedly kept a copy of Dr Farhat Khan's book in its library, were suspended following the report of a committee, officials said. Madhya Pradesh police on Thursday arrested Dr Farhat Khan, writer of a `controversial' book, while she was undergoing dialysis at a Pune hospital, state home minister Narottam Mishra said.

"Controversial writer Farhat Khan was arrested in Pune when she was undergoing dialysis in a hospital there. Papers were also handed over to her,” Mishra told reporters in Bhopal. Authorities were also probing complaints about another book and if any objectionable content was found in it, it will be clubbed with the same case, the minister said.

Earlier, Deputy Commissioner of Police (DCP) Rajesh Kumar Singh told reporters in Indore that after a case was registered against Dr Khan five days ago, she was traced in Pune and served a notice under the Code of Criminal Procedure.

“As per the notice she was asked to cooperate with the police in the probe related to her controversial book and remain present in the court when the charge sheet is submitted,” he said. Khan, an Indore-based writer, is suffering from a serious kidney ailment and needs dialysis on a regular basis, the DCP said.

When she went to Pune from Indore, she underwent dialysis at a hospital in Sendhwa town on Maharashtra border, he said. Earlier, Lucky Adiwal, leader of the RSS-affiliated student union Akhil Bhartiya Vidyarthi Parishad (ABVP) and LLM student at the college, had filed a complaint against Khan, her publisher Amar Law Publication, principal of Government Naveen Law College Inamur Rehman and professor Mirza Mojij Baig over the book.

Also read | Study Abroad: ‘Getting a full-ride scholarship should not be anybody’s default plan’

He alleged that Khan's book contained highly objectionable matter against the Hindu community and RSS, and promoted religious hatred. The MP Higher Education Department formed a seven-member committee to probe the matter and recorded statements of 250 students and teachers.

The panel submitted its report to the government on Thursday and based on it higher education minister Mohan Yadav ordered suspension of principal Rehman and professor Baig with immediate effect, official sources told PTI. Of the four accused persons, a local court had refused anticipatory bail to Rehman and Baig on Tuesday.

Their lawyer, Abhinav Dhanotkar said that they will file an appeal before the Indore bench of the Madhya Pradesh High Court. Meanwhile, three guest faculty members of the college too have been removed from the panel of guest lecturers, an official release said. 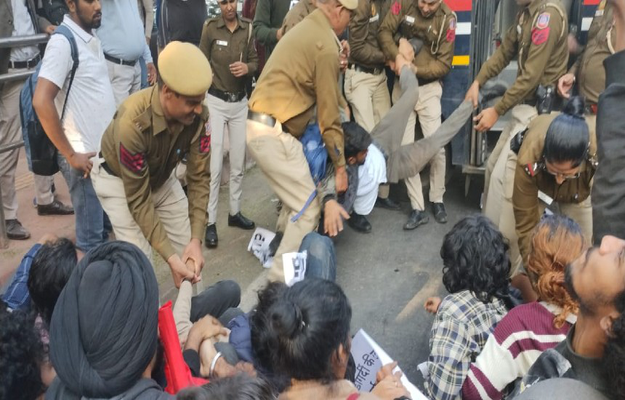