The Madhya Pradesh Public Service Commission has released the MPPSC final answer key in online mode on the official website. The final MPPSC answer key has been released for all the sets. 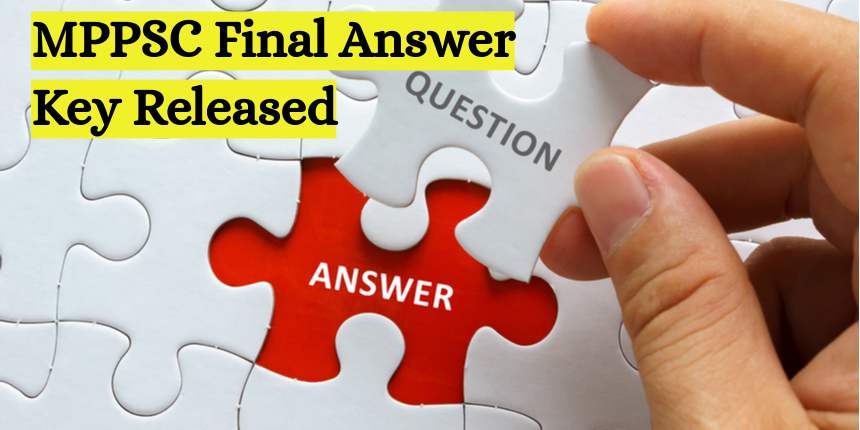 NEW DELHI: The Madhya Pradesh Public Service Commission has released the final MPPSC answer key 2020 in online mode. All the candidates who appeared for the MPPSC prelims exam, they can download the answer key from the official website that is mppsc.nic.in.
Direct link to download the MPPSC final answer key

Earlier MPPSC had released the provisional MPPSC answer key on July 27 and candidates were given a week’s time to challenge it if they found any discrepancies in it.

The following details are mentioned on the final MPPSC answer key 2020:

What after the release of the final MPPSC Answer Key ?

The Madhya Pradesh Public Service Commission will soon announce the MPPSC result 2021 in online mode on the official website. All the candidates who qualify the prelims exam, they will get an opportunity to appear for the mains entrance exam. The commission will release the MPPSC cutoff 2020 and it varies for candidates belonging to different categories. The candidates who clear the MPPSC mains exam, will be called for an interview. Only those candidates will be offered the final appointment letter who clear all the three stages of the exam. 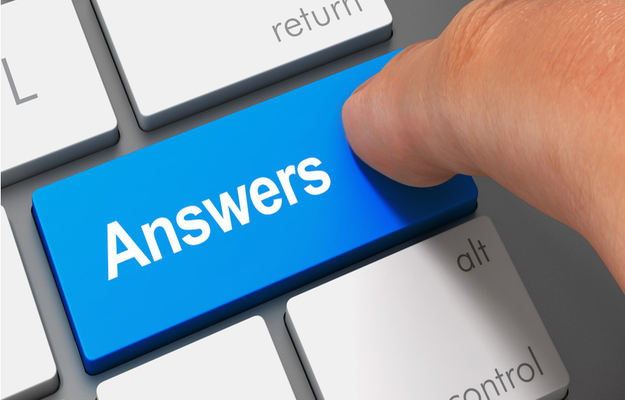 Your MPPSC State Services brochure has been successfully mailed to your registered email id “”.