A ‘meta-accrediting body’, NAC will replace NAAC for universities, colleges, and NBA for technical education 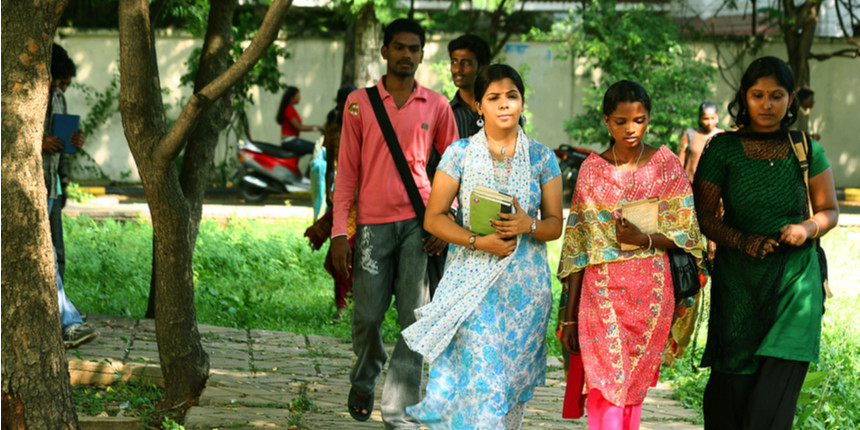 While NAAC is responsible for the accreditation of universities, the technical educational institutions are accredited by the NBA in India.
R. Radhika | Aug 16, 2022 - 12:43 p.m. IST
Share Via

Confirming the development, Bhushan Patwardhan, chairman of NAAC told Careers360 that a committee has been constituted to work out the details of the merger. The NAC is a vertical of the proposed Higher Education Commission of India (HECI) which will replace the University Grants Commission and All India Council for Technical Education (AICTE).

KK Aggarwal, chairman of the NBA said that a committee has been set up under Patwardhan not just to combine the two accreditation body but rather figure out the details of NAC, as proposed under the HECI. “The committee will be responsible for drawing the organisation’s structure and its function. The body will set up the quality parameters of the educational institutions in India,” he said. Aggarwal, however, is not a member of the committee. “I have not received any notification or invitation so far but the committee has been constituted,” he told Careers360.

While NAAC is responsible for the accreditation of universities and colleges, the technical educational institutions – including the Indian Institutes of Technology (IIT) – are accredited by the NBA in India.

In July, education minister Dharmendra Pradhan announced the decision to bring the accreditation bodies under one umbrella of HECI at the launch of the National Institutional Ranking Framework (NIRF). Pradhan also said that all institutions under UGC, AICTE, and other bodies will come under this framework.

Under NAC, the NEP suggests setting up a “robust system of graded accreditation” that will specify “phased benchmarks for all HEIs to achieve set levels of quality, self-governance, and autonomy.” The NAC will streamline the work carried out by NAAC, NBA, and the NIRF in a synchronised and systemic manner, the document states.

Under this body, the accreditation of all technical and non-technical educational institutions will be based primarily on “basic norms, public self-disclosure, good governance, and outcomes,” and an independent ecosystem of accrediting institutions supervised and overseen by NAC. 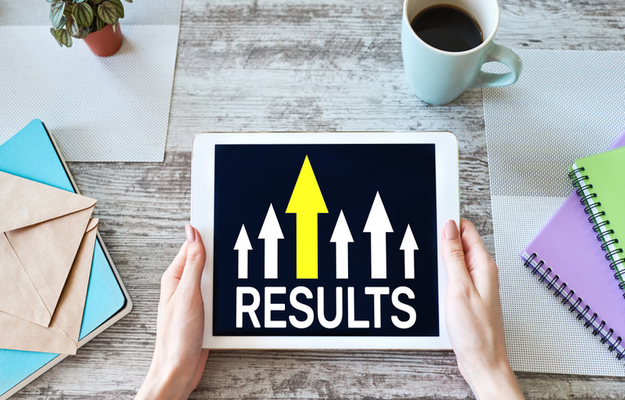