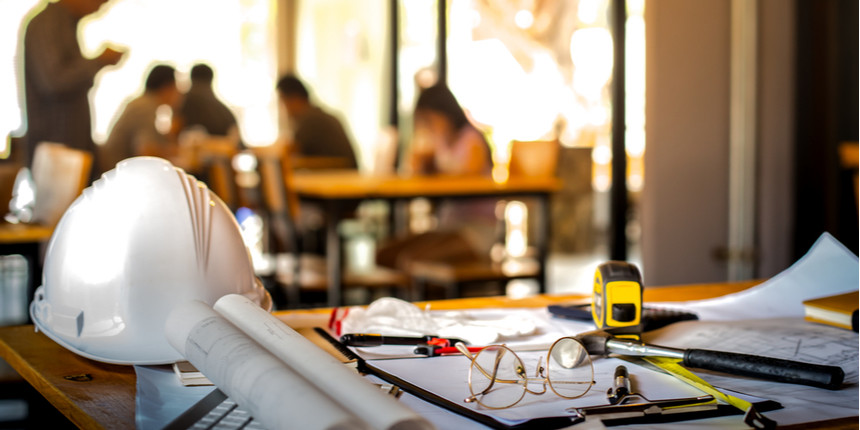 NEW DELHI: The Council of Architecture (COA) has successfully conducted the second Test of National Aptitude Test in Architecture (NATA) today. Due to Covid 19 Pandemic, NATA 2020 was conducted as both centre based and home based test and candidates had the option to choose the mode convenient to them.

The NATA 2020 exam was conducted online and consisted of two parts, Part-A which included cognitive skills for drawing and visual composition test and Part-B as test on scientific ability and general aptitude.

NATA 2020 home based test was introduced by CoA for the first time as an online proctored examination using Artificial Intelligence (AI) technology. NATA exam is conducted for admission to B.Arch degree Programme offered by various architecture colleges under the aegis of Council of Architecture.

The NATA 2020 first attempt exam was conducted on August 29 and the result had been announced on September 4. The result of NATA 2020 second test will be announced by September 14.