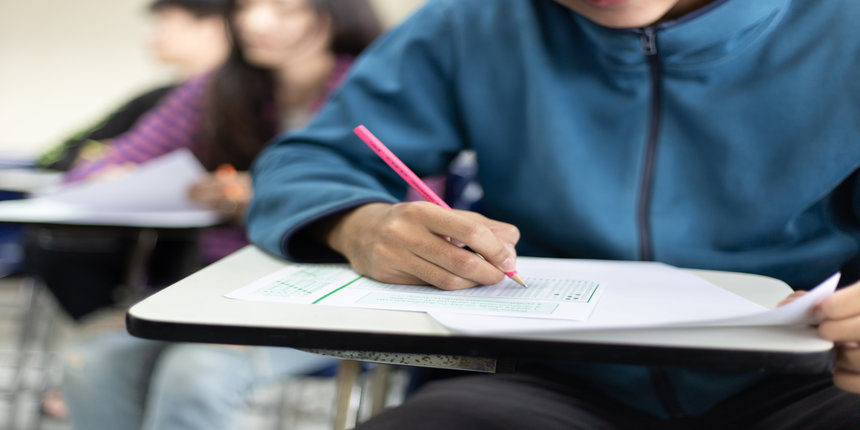 NEW DELHI: The Council of Architecture (CoA) has announced the exam date of NATA 2020 second test; the exam will now be held on September 12. NATA 2020 exam date for the second test has been confirmed through an official notice released by COA at nata.in. The authorities have also released all other important dates of NATA second test 2020 along with the exam date.

As per the official notice, NATA 2020 registration for the second test which is currently active will remain open till September 4. Candidates will also be able to upload images and pay the application fee till September 4. All candidates who have already registered for NATA second test 2020 can now login to the candidate portal to choose their preferred exam venue- at home or at exam centres. 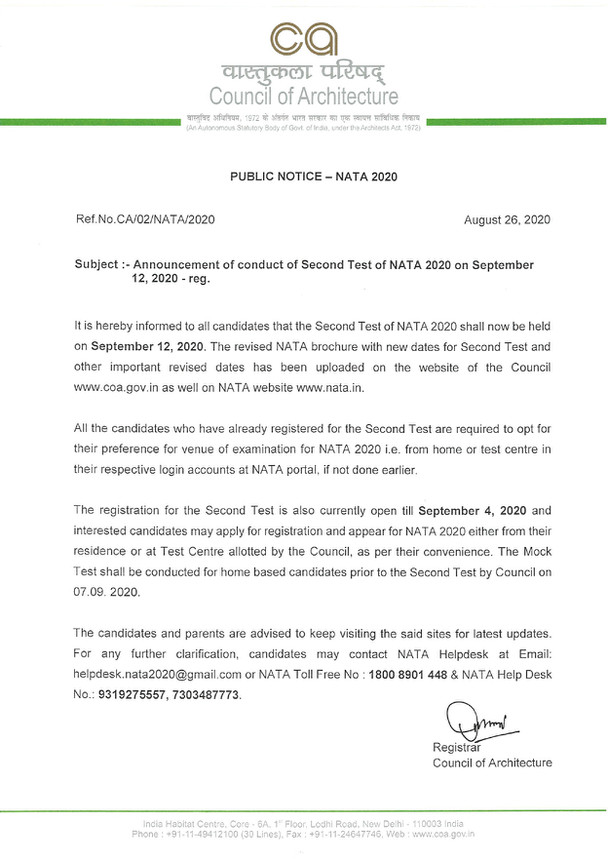 The authorities will also release the NATA mock test 2020 for the second test on September 7 at nata.in. No login credentials will be required to access this NATA 2020 mock test.

NATA 2020 application form correction for the second test will be open from August 30 to September 4. NATA admit card 2020 download will be available from September 9.