Council of Architecture has released NATA result 2021 for the first test held on April 10. Candidates may check their NATA 2021 results online at nata.in. 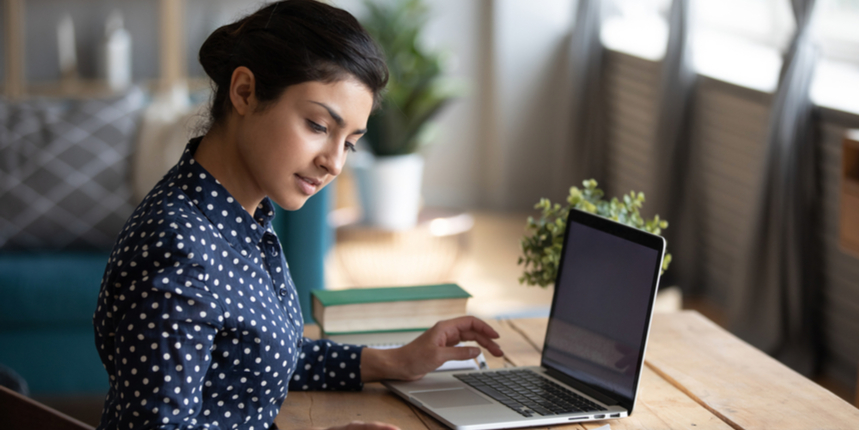 NEW DELHI: The Council of Architecture (CoA) has declared NATA result 2021 for the first attempt on April 20. Candidates can access the NATA first result in online mode at nata.in. It may be noted that candidates who registered for NATA 2021 first attempt and appeared in the exam will be able to check their NATA results.

Given below are the steps to be followed by candidates to access their NATA result for the first exam:

The authorities conducted the NATA 2021 first exam on April 10. NATA first answer key was released on April 16. The authorities shall also release NATA response sheets for candidate reference along with the declaration of NATA result 2021. NATA 2021 second attempt is scheduled to be conducted on June 12.