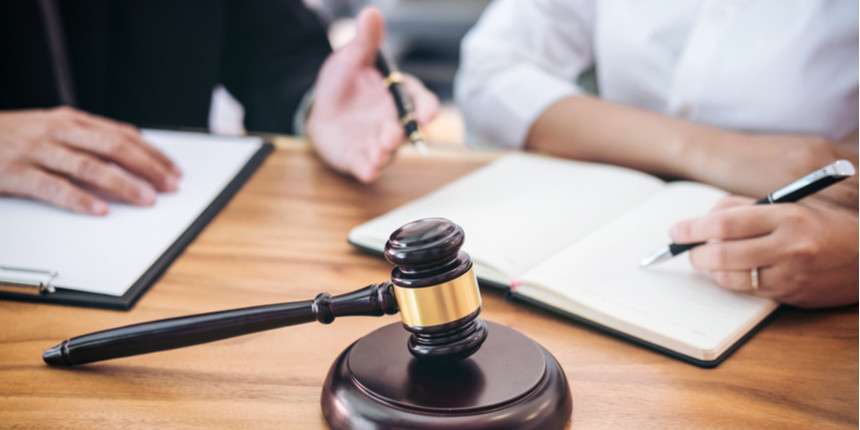 New Delhi: The National Commission for Backward Classes (NCBC) in a stinging condemnation of the NLUs has said that the institutes have failed to follow the UGC, state and constitutional provisions regarding reservation policies for socially and economically backward class students.

In an order signed off by the Chairman of the NCBC, Dr Bhagwan Lal Sahni, it has also directed the UGC to take immediate remedial measures and punish the erring NLUs. The NCBC said it wants strict implementation of OBC and domicile reservation policy from the current academic session.

The NCBC observed that the NLUs by not following the constitutionally, state and UGC mandated provisions are sending out the wrong message to other institutions. If such top notch institutions like the NLUs don’t follow the rules, what can be expected of others, the commission demanded.

The commission also demanded to know how some of the NLUs were reserving 15 seats for foreign nationals, when there is no such provision. It said that these seats were created by denying the backward class students.

The issue that many NLUs were flouting reservation first came into the limelight last year when Senior Advocate Ramesh Babu Vishwanathula filed a complaint. Based on the complaint, the commission initially summoned the Vice-Chancellor of NALSAR, Hyderabad in June 2019.

The issue didn’t stop there as it came to the notice of the commission that were other NLUs that too were breaking the domicile reservation norms.

NALSAR in the eye of the storm

The NCBC has issued the following directions to the UGC:

Note: With inputs from BarandBench

How an Indian engineer became famous for his photographs of outer space
Atul Krishna | Oct 14, 2021
More From Manashjyoti