The UPSC has announced that the NDA (II) 2021 exam, which was scheduled to take place on September 5, will now be held on November 11. Candidates have the option to change the NDA exam centre till June 29. 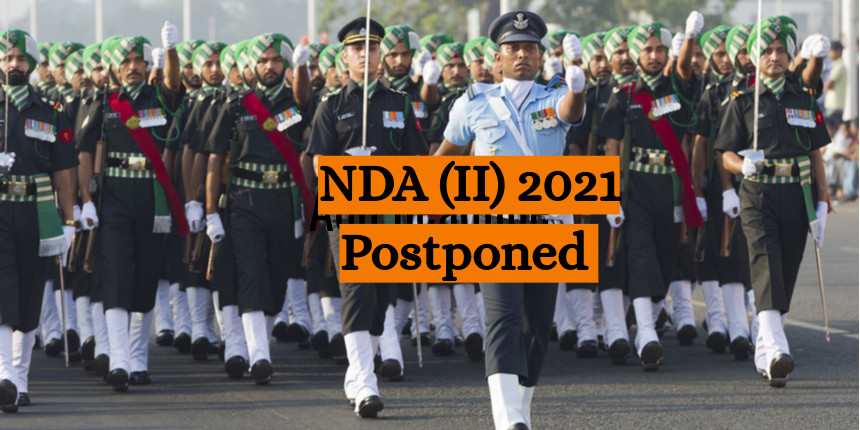 NEW DELHI: The Union Public Service Commission has issued a notice in which it has announced that the NDA and NA Examination (II), 2021, which was scheduled to be conducted on September 5, will now be held on November 14. The decision to change the NDA (II) 2021 exam date has been taken after reviewing the prevailing COVID-19 situation.

NDA (II) 2021 exam date was clashing with the Combined Defence Services Exam 2021 which was slated for September 5. Also, candidates who have already filled the NDA (II) 2021 application form, have the option to change the exam centre from the available 75 test centres. The UPSC has activated the link for the updated NDA (II) application form 2021 on its official website. Previously, the NDA (II) 2021 exam was supposed to be held at 41 exam centres and now it has been increased to 75.

Candidates who are interested in applying for the NDA 2021 exam are required to go through the eligibility criteria which includes age limit, academic qualifications as well as physical measurement.

Those aspiring to make their way to the army and navy wing should be 157 centimetres tall, while the minimum height for Indian Air Force is 162.5 centimetre.

Candidates who belong to the general and the OBC category will have to pay fees of Rs 100 for filling the NDA 2021 application form and SC/ ST candidates/ sons of JCOs/ NCOs/ ORs are exempted from paying registration fees.

The application withdrawal window will active from July 6 and the last date for the same is July 12. 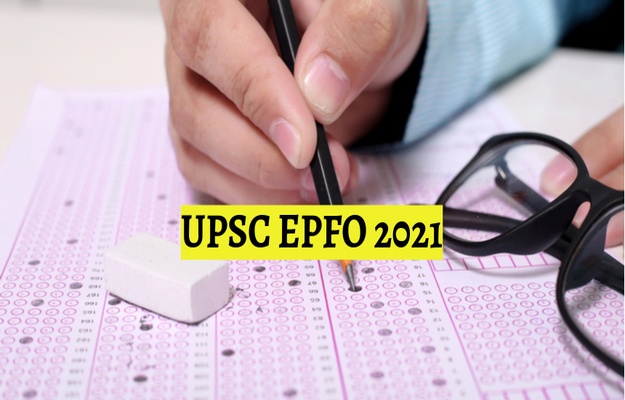