The Union Public Service Commision is expected to release the result of NDA 2021 in online mode on its official website. 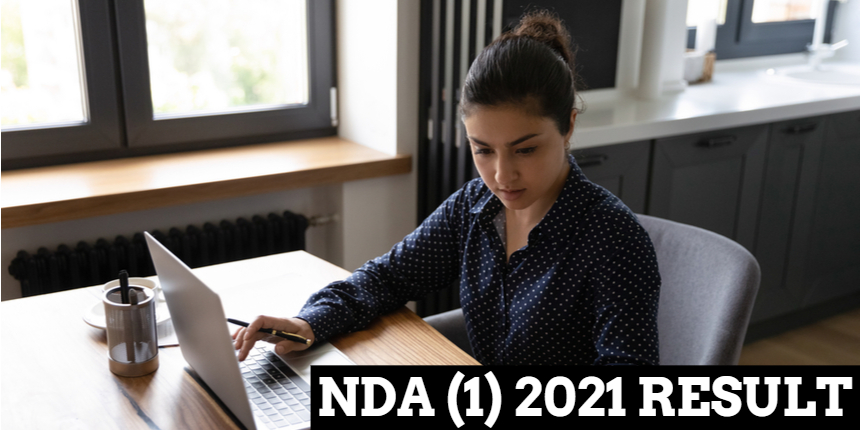 NEW DELHI: The Union Public Service Commision is likely to announce the NDA 2021 result (I) soon for the entrance exam that was conducted by UPSC on April 18. Candidates who appeared for the UPSC NDA exam will be able to download the result in PDF format from the official website.

The notification for the NDA exam was out on December 30, 2020, and the registration process also began on the same day. The last day to register for the NDA (I) 2021 exam was January 19.

The NDA result is usually declared within a month after the exam. Last year both NDA (1) and (2) were conducted together and the result got delayed due to the COVID-19 pandemic. This year, it is likely to get delayed owing to the second wave of COVID19, however, there is no official confirmation yet from the authorities on this.

Candidates will be required to follow the steps that are given below to download the NDA result 2021?

Availability of the NDA result marksheet

The UPSC will provide the marksheet to candidates within a fortnight after the announcement of the NDA result 2021. The NDA scorecard will be available for downloading for almost 30 days. The following information will be mentioned in the NDA marksheet.

Different Stages of the NDA result

Delhi govt receives over 35,000 suggestions on reopening of schools: Sisodia