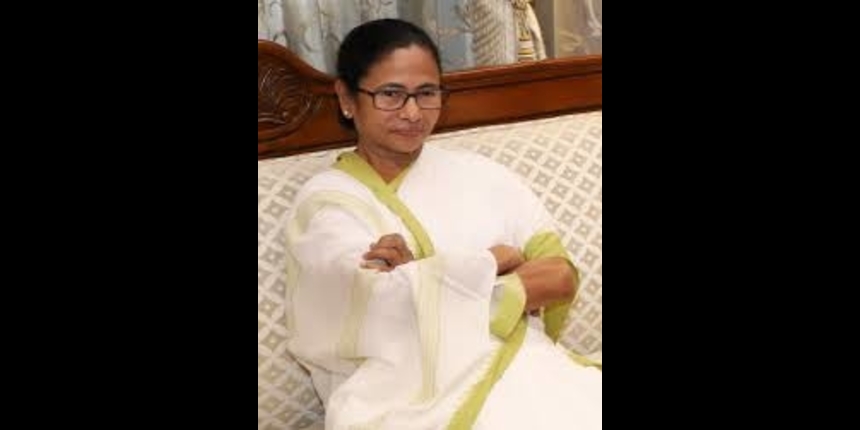 On the seventh Kanyashree Dibas, Banerjee described girls as assets of the nation and said that they make everybody proud.

"Today is #KanyashreeDibas. The #Kanyashree scheme started in 2013, has won the @UN (first prize) award. Nearly 67 lakh girls have been empowered through this unique scheme. Girls are assets of our nation, and we are proud of them," Banerjee tweeted.

Kanyashree is a conditional cash transfer scheme aimed at improving the status and well being of the girl child by incentivising schooling of teenage girls and delaying their marriages until the age of 18.

The Mamata Banerjee government has been awarded by the United Nations for Public Service for its Kanyashree scheme in 2017.

The state government has also decided to set up a Kanyashree University in Nadia district and Kanyashree colleges across the state.