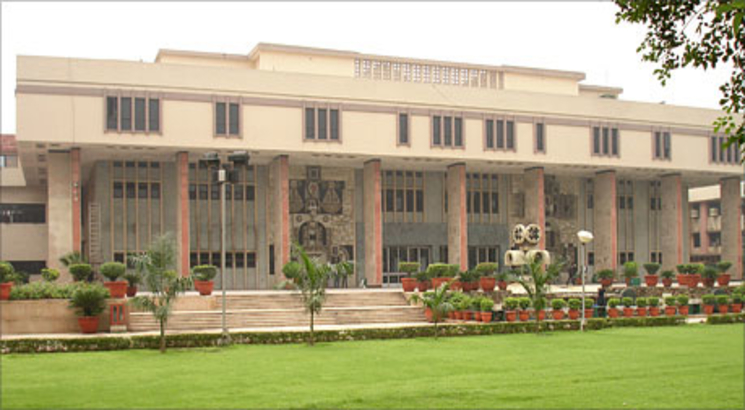 NEW DELHI, Feb 28: Ending the weeks of anxiety and distress experienced by thousands of NEET aspirants, the Delhi High Court has set aside the controversial new NEET eligibility rules which barred all candidates from NIOS and open schools, those above the upper age limit of 25 years and those who had studied Biology as an additional subject from applying for the exam.

There was a huge sigh of relief experienced by the petitioners in Court No. 6 of the High Court where a two member Bench comprising Justices Sanjiv Khanna and Chander Shekhar passed the verdict on February 26, 2018, in favour of all the affected candidates from different parts of the country. The Court however made it clear that the ruling would only allow these candidates to apply for NEET 2018 for now. The final decision on whether they can appear for the National Eligibility cum Entrance Test, scheduled to be held on May 6 this year, will be taken in the next hearing which will be held on April 16.

The interim orders passed with regard to three different writ petitions filed before the Court will now allow all aspirants who had been rendered ineligible by the new rules to apply for the exam before the application last date of March 9, 2018.

As shared by Dr. Amit Gupta, the education activist who has played a prominent rule in rallying all the affected aspirants and helping the case reach before the Courts, “High Court of Delhi granted interim order in Neha Shukhla vs Union of India and our other two connected writ petitions listed in Court no. 6 permitting petitioners and similarly situated persons who are barred ie. above 25 years, passed out from open schools, NIOS, or as private candidates, or did not have two years continuous study, or studied biology as additional subject to fill the form of NEET”.

Earlier on Friday, February 23, 2018, the Supreme Court of India had directed candidates protesting against the new NEET eligibility criteria to first seek relief from a High Court. The writ petition in this regard, heard by a two-member Bench comprising Justices SA Bobde and L Nageswara Rao, was first filed to challenge the upper age limit but was later tagged with separate ones dealing with the eligibility of open school students, those with gap years, those who completed their schooling privately and those having Biology as an additional subject.