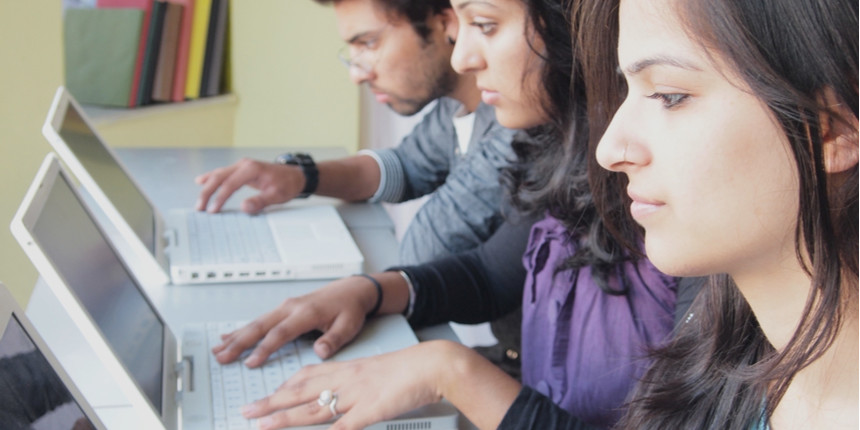 Since the release of the admit card, students, guardians, politicians, social activists and many others are protesting against the government and authorities. Students are even burning down the NTA NEET admit card 2020 in order to show their collective disapproval. Different state governments are also coming forth and joining the movement.

As per the report of the Press Trust of India, "Admit cards of NEET were available for download at 12 today. Over 4 lakh candidates have downloaded in the first 3 hours."

"The number of examination centres has also been increased from 2,546 to 3,843 for NEET." the NTA said in a statement on Tuesday. "Additionally, the number of candidates per shift has been reduced from earlier 1.32 lakh to 85,000 now." the press release mentions.

Forms of protest against release of NTA NEET admit card

Ever since the hall ticket of NEET has been released individuals from different walks of life are coming forth and vehemently expressing their displeasure on the same. The protest is being carried forward in various forms:

Reasons behind a widespread request for NEET 2020 postponement

The main reason behind so many people coming together and requesting the government to postpone the exam is that NEET exam is the single undergraduate level medical entrance examination. It is conducted once a year in offline mode and a single shift. The nation is already trying to cope up with the effects of COVID-19, then states like Bihar and Assam are additionally facing the brunt of floods. Amidst all these if the exams are conducted then there will be a high risk of spread of Coronavirus among the appearing candidates, transport and lodging amid pandemic is another disadvantage that candidates, especially females are going to face.