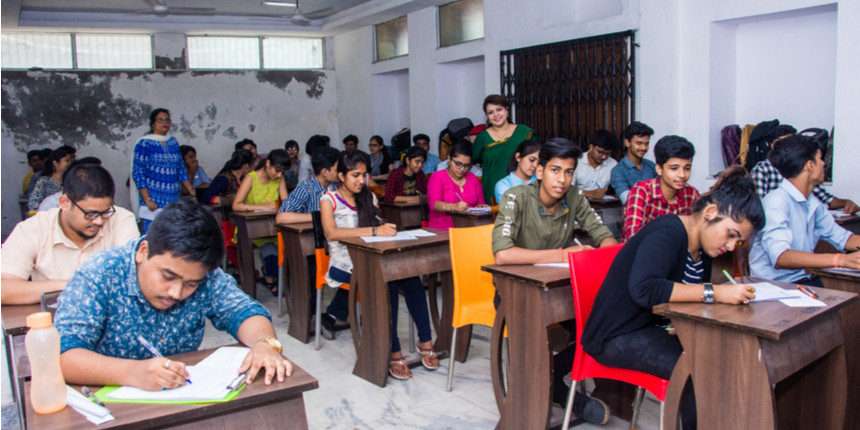 The NEET exams were held on Sunday. The police arrested 18-year-old candidate Dineshwari Kumari along with invigilator Ram Singh, in-charge of exam centre's administration unit Mukesh, Dineshwari's uncle and four others were also nabbed in connection with the case, DCP Richa Tomar said on Monday.

The officer said Dineshwari's uncle was present outside the exam centre with Rs. 10 lakh in cash which was supposed to be given to the accused who were helping the candidate. Apart from them, the owner of an e-mitra centre Anil and the owner of a coaching cntre in Alwar's Bansur were also arrested, the DCP said.

Anil had mediated between the candidate, her uncle and the accused who facilitated in cheating. "The deal was finalised for Rs 30 lakh of which Rs 10 lakh was to be given soon after the exam is over," she said. Tomar said the hunt is on for those who prepared the answer key in Sikar. 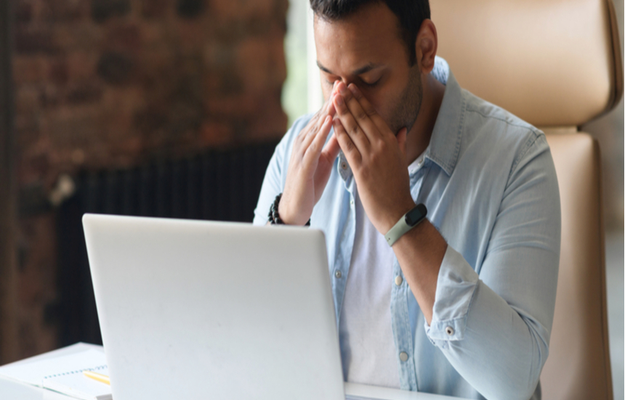