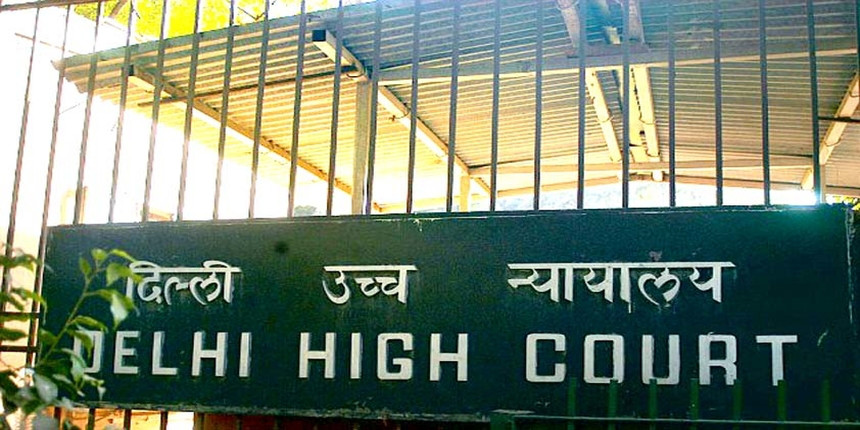 NEW DELHI: The Delhi High Court has ordered the Medical Counselling Committee (MCC) to allow a NEET PG aspirant to participate in the second and subsequent rounds of counselling, subject to his fulfilling other eligibility criteria. However, because the candidate took an entire fortnight to move court, Justice Rekha Palli, did not allow the petitioner to accommodate in the first round of counselling.

The judgment, issued on Thursday, says: “Keeping in view the amount of preparation and hard work which goes into qualifying for examinations of such nature, the respondent’s willingness to accommodate the petitioner in this regard and the sheer effort invested by the petitioner in investing a meritorious position on all-India-basis, interest of justice requires the petitioner to be permitted in 2nd and other subsequent rounds, if any, of all-India counselling for NEET-PG 2020 organised by the respondent.”

The court further directed that the petitioner be allowed to participate in state quota counselling, as per his eligibility and domicile. However, the court has not allowed him to join the first round of counselling.

“The petitioner has approached this court after the expiry of an entire fortnight from the date of first round of counselling,” says the judgment. “This court, therefore, cannot ignore the petitioner’s delayed recourse to action or the fact that since the first round of counselling stands completed at this stage, it will not be appropriate to tinker the results thereof in any manner.”

The petition mentions that Abhishek V had registered and paid the sum of Rs 2.5 lakhs to MCC on April 19, 2020, after which he was not permitted to login as registered candidate. He sent two consecutive mails at the email address provided, which remained unanswered. Further he remitted the same amount and he was not allowed to access as a registered aspirant.

Maninder Acharya, Additional Solicitor General, submits that out of the total amount of Rs 4,10,000 remitted by the petitioner, a sum of Rs 2.5 lakhs has been already refunded to him, while the remaining amount will also be refunded in the due course.

Thereafter, the round one result for NEET PG counselling was declared on April 9, 2020, after the lockdown, which did not include petitioner’s name. Subsequently, the petitioner received an email from MCC informing that the excess amount remitted by him will be refunded.